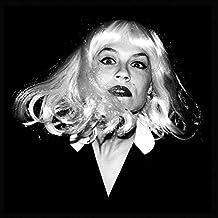 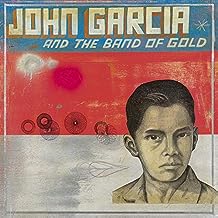 We're looking forward to another incredible year of music to discover! This week starts off with a slightly more limited menu than most weeks, but I'm glad to say it makes up in quality what it lacks in quantity. First off we have a new album from The C.I.A., the group led by singer Denee Segall (the better half of Ty) alongside her husband and bassist Emmett Kelly. Some quality moody rippers here! We've also got the new album from returning rock legend John Garcia, the founding vocalist of stoner heroes Kyuss! 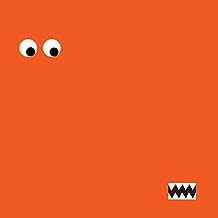 Before he joined the band of afrobeat king Sonny Okosun in the 80s, Cameroonian bassist Willy Nfor released two spirited LPs of disco-tinged funk, which are now either fetching hundreds on ebay or moldering in the basement of someone's grandmother in Lagos. Luckily, a new label run by a former producer for Nigerian EMI is releasing some high-quality curations of such rarities, and we now have a lush 2LP set collecting the finest Nfor tracks, cleaned up for 21st century listening. Not brand new, but new to us, is the incredible 2018 album from reggaeton star J. Balvin. If you've been in any club this past year, you've likely heard the lead single 'Mi Gente', but 'Vibras' goes much, much deeper than that, in a sensual ride through crisp, yet trippy production that ticks every modern box. 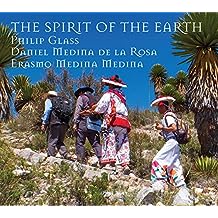 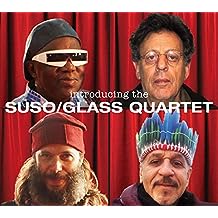 Two new Philip Glass CDs showcase another side of the composing titan, reflecting on his collaborations with musicians from around the globe. 'The Spirit of the Earth' documents Glass' work with the pre-Columbian indigenous Wixarika community in Mexico, and 'Introducing the Suso Glass Quartet' delivers unheard music from the long-running partnership Glass has with Gambian kora player Foday Musa Suso, first forged all the way back on the 'Powaqqatsi' soundtrack. 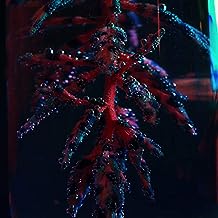 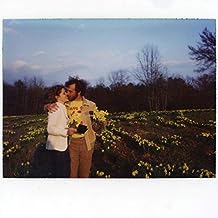 Just before the ball drop (depending on your time zone), we finally got the long-awaited new album from UK techno auteur Objekt. 'Cocoon Crush' follows up 2014's chart topping album 'Flatland', and its meticulous, granular IDM makes a perfect pairing with that modern classic. We've also got a lovely vinyl edition of the 2016 cassette release from Ricky Eat Acid, long requested on LP. 'Three Love Songs' is actually a lot longer than 3 songs, and its wistful, emotional naptime house vibe will appeal to fans of Bonobo and the Field.

Since he put the world on notice with 2015's breathtakingly weird 'Drippin For A Tripp', Norwegian oddball DJ Sotofett's vast output has been largely limited to obscure remixes on hard to find EPs. Now we get a pair of 10"s from the man packaged in classic dubplate style, containing roughly an album's worth of fresh tripps once you put them together. This batch of songs contains all the Sotofett calling cards: rolling rhythms that reinvent themselves bar by bar, enfranchised voices that emerge from the ether, and a parallel-universe reimagining of kosmische, dub, and ambient tribal. Wont last! 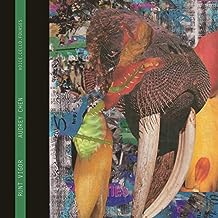 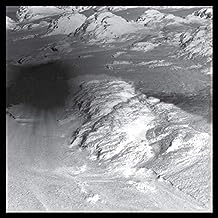 Lastly we get two gems from the modern classical realms. Chinese-American cellist Audrey Chen has collaborated with scores of avant-garde luminaries over the decades, but 'Runt Vigor' is her first proper solo album, a delightful deep listen for voice, cello and electronics that takes a detourned narrative approach ala the works of Graham Lambkin. Italian ambient artist Giulio Aldinucci's latest, 'Disappearing In A Mirror', is a masterfully sound-designed slab of bleak beauty recommended to fans of Virgins-era Tim Hecker or William Basinski, and we have it on a lovely silver-screened sleeve limited to just 300.

Heading downstairs for this week's Used Vinyl Alert, we kick the year off with some very killer albums that run our full range of genres, from space age lounge to the Wu-Tang Clan. Read on for the lowdown.

New year but we still on our bovine evidence. Tons of fantastic post-rock, krautrock, alt-rock and anything-but-straight-down-the-middle-rock dominate the first influx of 2019. For that we have to thank a former clerk at Richmond, VA indie record store Plan 9. Like us, P9 is part of CIMS, the Consortium of Indy Music Stores, and worth a stop if you find yourself in the Land of Lovers. Look out for a grip of Bob Pollard and GBV albums, though it’s merely a tiny percentage of the man’s prolific output.  Likewise, check out a deep vein from Yo La Tengo. There’s an abundance of Thatcher-era UK material from the likes of The Fall, Swell Maps – as well as the Young Marble Giants record -, Joy Division, My Bloody Valentine and the Wedding Present. Back stateside, there’s plenty of stuff from SST – think Meat Pups, Dino Jr, Sonic Youth and Minutemen – as well as Dischord including Minor Threat’s “Discography.” This very clearly was a cultivated collection defined by <chef kisses fingers> exquisite taste, so get here early for this one.

It's still 2018, right? No? Oops. Well, we still want to hear what your favorites of the year were. You never stop learning, after all. Jot down your top ten albums, top ten youtube earworms, top ten shows you saw, top ten hot dogs you ate, whatever you want, and send it on over to evan@strictlydiscs.com and we will run them all in next week's newsletter!