The store is stocked with great CDs, LPs, Turntables, Stereo Gear, Books and Accessories that all would make great gifts. But if what you need is not here, we still have plenty of time to get it for you! 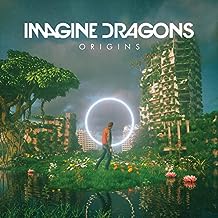 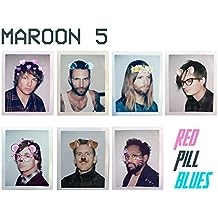 Some big releases sneak in just before the Christmas Eve deadline this week. We've got the vinyl version of the latest album from Imagine Dragons, a fresh color vinyl pressing of Maroon 5's 'Red Pill Blues'. We've also got a new EP with five songs from the mighty Chvrches! 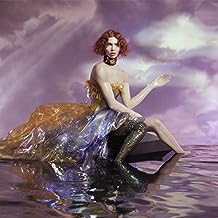 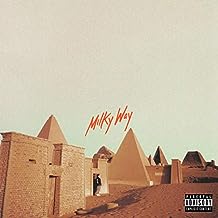 After stirring online debate all year and making plenty of year-end lists, we now have the vinyl version of Sophie's provocative and transgressive album 'Oil of Every Pearl's Un-Insides'. Rapper Bas brings us a great new record with loads of guests called 'Milky Way'. Youtube sensation Poppy makes her debut in the physical world with 'Am I A Girl?'. CD only for now but we'll have the vinyl the first week of 2019. Something to look forward to then. 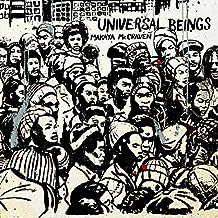 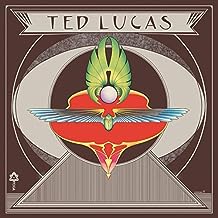 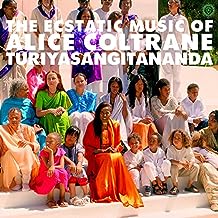 Got a music lover on your list you can't decide on a gift for? We've got a couple in-house favorites we've just stocked in mass quantities that will help you knock it out of the park. Chicago composer Makaya McCraven's opus 'Universal Beings' made several staff year-end top 10 lists and honestly could have been on all of them. The first pressing of the LP disappeared in days but we've just gotten more copies in! Same goes for the 2018 repress of the timeless, ineffable lost 70s folk LP from Ted Lucas. If there was ever a record that could appeal to just about every person that walks through our door, its this one. We've also got every available version (3CD, 6 CD + Bluray, 2LP and 3LP) of the expanded 2018 version of the Beatles' 'White Album', with the extra home-recorded demos that put the Fab 4 in your living room. Also still available are LP copies of last year's universal staff favorite from Alice Coltrane, 'The Ecstatic Music'. 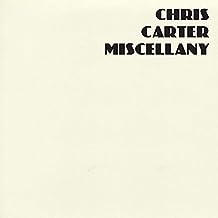 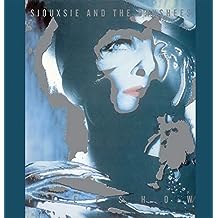 Friend of the global and voice of the Planet Earth documentaries David Attenborough has released a lovely set of his archival recordings dating back decades with 'My Field Recordings From Across the Planet', a double CD set with a huge detailed book. Throbbing Gristle synth pioneer Chris Carter sees 3 hard-to-find solo albums paired with a full disc of unreleased 1970s material on the lovely CD box set 'Chris Carter Miscellany'. Siouxsie and the Banshees' iconic album 'Peepshow' is reissued and remastered on a new vinyl LP. 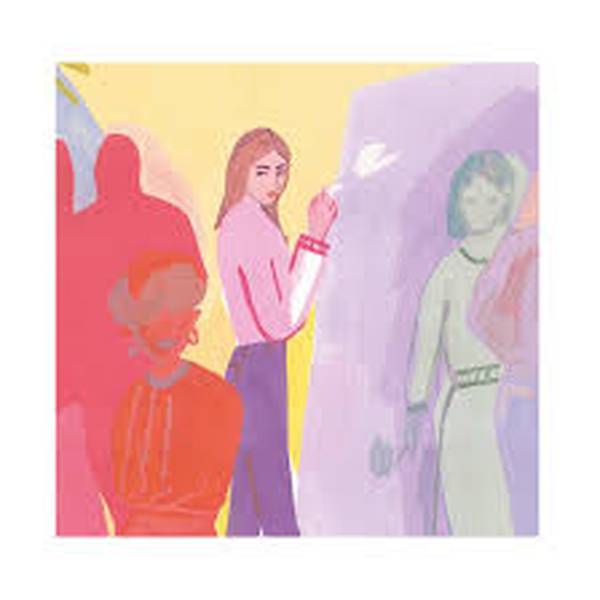 Bartosz Kruszynski, the brilliant Polish mind behind the Ptaki project, rolls out a similar style with his new project Pejzaz. 'Ostatni Dzien Lata' (or 'The Last Day of Summer') is a full length album sequenced like a DJ mix, flitting through cut-up Polish jazz and pop, that sounds like raving in a meadow with blinding sun in your eyes and a Tyskie in your hand. Montreal break-beat trio Perishing Thirst drop a doozy of ambient rave genius with the beguiling 'Pilgrims of the Rinde'. The Lo Recordings label has pulled out all the stops with a new compilation called 'Spaciousness', which does a remarkable job of summing up the state of global 21st century ambient music, with contributions from Susumu Yokota, Laraaji, Iasos, Matthew David, Ulrich Schnauss, and loads more. 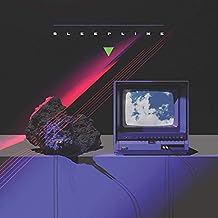 Two whoppers from the elusive world of (*whispers urgently*) vaporwave hit the CD and vinyl formats this week. Ramona Xavier is one of the leading lights of this entirely 21st Century genre, and two of her aliases turn up: Sacred Tapestry's 'Shader Complete' and New Dreams, Ltd's 'Sleepline'. Buy now, understand later! 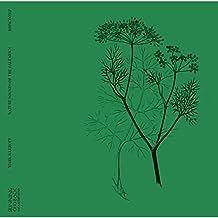 Lastly, we've got some big'ns from the wide world of techno. Reissues of 90s underground legend Luke Slater's 7th Plain project are here, plus a new record from Ibiza tour-guide Mark Barrott called 'Nature Sounds of the Balearics'. Danish psychedelic jungle man DJ Sports is back with a new EP, and we have fresh slo-mo electro heat from Robert Bergman and Nonetheless.

USED CD ALERT:
This is one of those Fridays to set the alarm and get here early. Deep folkie stuff lead the charge, with a pile of a dozen-plus titles courtesy of Joni and Joan, hitting right on the peak of each’s career. It doesn’t stop there: look out for a pair (!) of titles from neglected stringsman Sandy Bull, John Fahey’s “Dance of Death,” the hard-times “Tragic Songs of Life” from the Louvins, and a concert featuring Texas hellraisers Steve Earle, Guy Clark and Townes Van Zandt. We got a trio of records from Mary Gauthier as well as works from Carrie Rodriguez, Gillian Welch and Judy Collins. Somehow, the jazz side of things may be even better. Residing for a short time up front are three Grant Green Blue Notes, along with other BN classics from Lee Morgan, Herbie Hancock, Kenny Burrell and Sonny Rollins. We have five separate dates from Bill Evans, an installment from Booker Ervin’s “Book” series, three OJC Sonny Rollins titles including his essential session with Monk, and the terrific 2-cd Wes Montgomery Verve comp which includes the entirety of “Smokin’ at the Half Note,” which may be Wes’ best album full stop. We got the usual suspects represented as well, which means plenty of Trane, Miles, Brubeck and Nina. Finally, we have a quartet of recordings from barely-remembered Chicago folk-soul legend Terry Callier. Included among these is “First Light: Chicago 1969-71” which includes embryonic takes on shoulda-been classic songs cut in advance of the finished versions helmed by Chess/Cadet records wunderkind Charles Stepney. Bill Withers is the facile comparison, but TC was on his own thing. I cannot recommend this one highly enough. Not all too often where your boy makes a personal guarantee.

Heading downstairs for this week's Used Vinyl Alert, we've got classics by the truckload as we close in on the holidays.

Join us starting at 10AM on Monday, Christmas Eve, as we celebrate as we always do with Champagne, Mimosas, and juice for the minors. We will be pouring an Australian Cava that is available from our friends at Barriques down the block.

Stop on in, have a beverage, and do your last bit of holiday shopping with us! We'll be open from 10AM until 4PM, and we'll be giving out our Holiday Groove with purchase while our limited supply lasts! 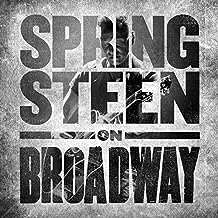 Bruce Springsteen – “Springsteen on Broadway”  His over a year long stint on Broadway ends on Tuesday, December 18,, 2018.  This two disc release memorializes that long Broadway stand.   Springsteen is alone, with only a guitar and a piano to accompany him.   His wife, Patti Scialfa, however, sings background vocals on two songs during most nights of the run.  During the show, Springsteen tells the story of the twists and turns of his life through the songs he wrote.  He embellishes the songs with stories of how they were written and, more importantly, what they meant when written and what they mean to him today.  Springsteen ‘s life was determined and cast by music at an early date and this performance shows how he is still beguiled and driven by that muse of music even after all these decades have gone by. - Ted