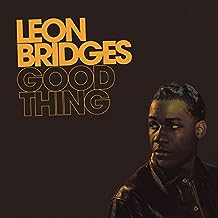 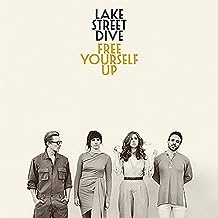 Two of the American pop scene's fastest rising talents have highly anticipated new albums this week. Leon Bridges finally follows up his breakout smash 'Coming Home', and Lake Street Dive, led by incredible vocalist Rachael Price, bring us 'Free Yourself Up'. Everyone who picks up Lake Street Dive this weekend, will be entered to win a VERY limited autographed test pressing! 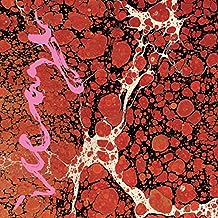 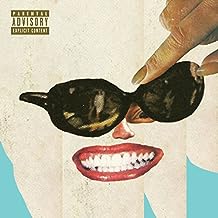 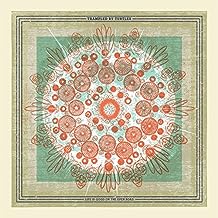 Couple big ones from the wide world of American Americana: we welcome new albums from both Shakey Graves and Trampled By Turtles. We've also got new records from Belly (yes! that Belly!), Eleanor Friedberger (yes! from Fiery Furnaces!), the Middle Kids, Matt and Kim, Frank Turner, Damien Jurado, and Horse Feathers. 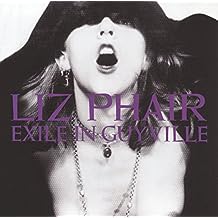 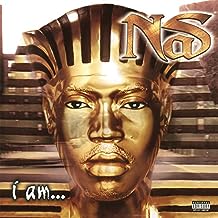 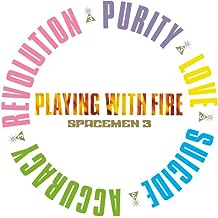 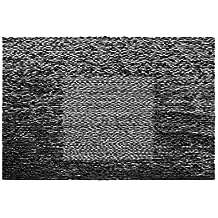 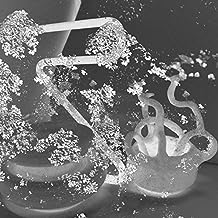 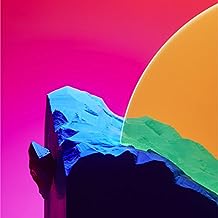 West coast ambient folk conjuror Grouper continues to transcend whatever 'lofi' limitations originally existed on her music, bringing us a brief, potent new album  called 'Grid of Points' that manages to sound both lonely and joyous. We've also got a new record from a new Scottish synth/punk act called Cucina Povera, a very strong album of early-Wire style artpunk from Criminal Code, and an unrelenting album of percussion-oriented ecstatic minimalism from Tigue, plus new records from Cut Worms, Ashley Paul, and Chaines. 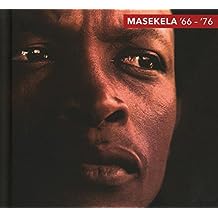 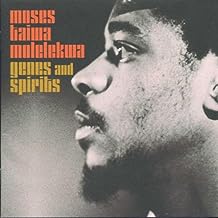 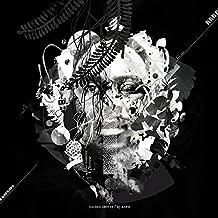 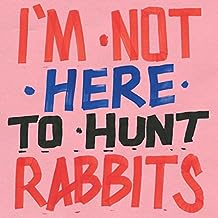 Explore, enjoy, and celebrate the early work of global treasure and jazz prophet Hugh Masekela with a wonderfully compiled 3 CD set called '66-76'. The Matsuli Music label continues its efforts in bringing deeply culled classics from African jazz back to vinyl with South African composer Moses Taiwa Molelekwa's 2000 album 'Genes and Spirits', easily one of the most beautiful pieces of music I've heard all year. Molelekwa combines the folksy tempos of Dollar Brand with a more modern strain of samba/reggae/chillout groove for an album like no other. Same goes for DJ Raph, a Kenyan dance producer on a similar new age tip as the Luka Productions LP from last year, and the mindblowing compilation 'I'm Not Here to Hunt Rabbits', collecting everyday guitarists from Botswana who first gained fame via videos of their one of a kind playing style on Youtube. 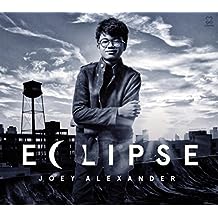 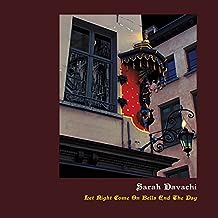 Two lovely ambient slash neo-classical slash chamber music LPs in this week from
the Boli Group (of Denmark) and Sarah Davachi (of Canada). 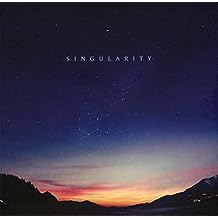 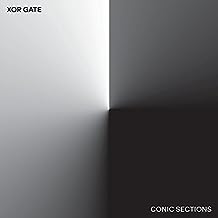 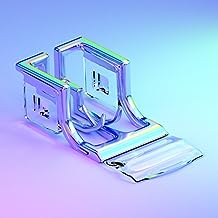 Plenty of far-out electronic new releases this week including a masterful new one from Jon Hopkins, a new mini-album from Xor Gate aka Gerald Donald of Drexciya, an under the radar pressing of an extremely rare Moroder album, and a lovely new one from Kagami, plus great EPs and LPs from Peggy Gou, Roza Terenzi, Jan Jelinek, Glenn Astro, Vakula, Terre Thaemlitz and a brace of reissues of some epic 2016 cerebral house records from Will Long and DJ Sprinkles.

Heading downstairs for this week's Used Vinyl Alert, we have an ample selection of the rare and unusual, mingling freely with the universally acclaimed records just about everyone needs, in all the genres of the rainbow!

Moving forward in time, we've got all shades of the 80s this week, including big names like U2, the Clash, Ozzy Osbourne, Def Leppard, Elvis Costello, the Ramones, the Talking Heads, and a couple of very rare ones from Slayer and Metallica.

We round 'er out this week with a nice spread of affordable classical, children's records, and soundtracks of all stripes, plus some fine Bob Marley, a deep run of the most essential and far-out Arthur Lyman LPs, newer oddball records like Valient Thorr, Sightings, Burning Star Core, and Nobukazu Takemura, plus some career-best LPs from Kraftwerk and Philip Glass!