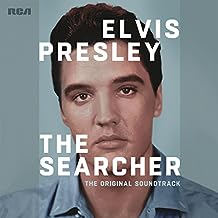 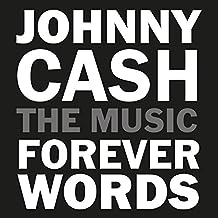 Two titans of American popular song get a look through a fresh lens this week. We have 'The Searcher', the soundtrack to the new Elvis Presley documentary by the same name, which also comes in a deluxe 3 disc package with a slew of extra material. 'Forever Words' sees a private stash of unpublished Johnny Cash lyrics put into song by a great cast of current heroes, like Chris Cornell (RIP), Rosanne Cash, Kacey Musgraves, and many more. 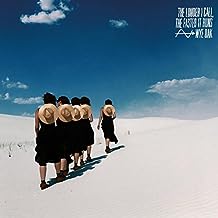 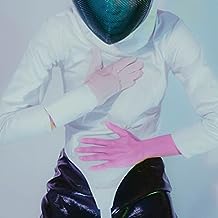 Two indie acts that just get better with age have new albums this week. Baltimore duo Wye Oak have come a long way in ten years, and 'The Louder I Call, The Faster It Runs' is our favorite album from them yet. They've moved away from their folky origins, but those arrangements remain, surrounded by they are by brighter-than-bright synth, and Jenn Wasner's gloriously flexible voice. Since we, and you, are extra special, we've got this one on "sand and sky" colored vinyl AND/OR on black vinyl with a cover signed by the band. Next up is Auckland's Unknown Mortal Orchestra, who keep things topical with their slick and suave 4th album 'Sex & Food'. Vinyl on that one is pink. 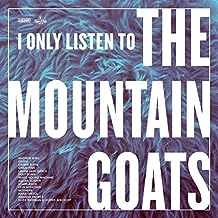 Indie rockers Hop Along grow their sound a bit with their new one 'Bark Your Head Off, Dog' (great title), which we have on limited orange vinyl. I hear a bit of UK folk revival here ala Fairport, or more recently Meg Baird. Next up is an awesome tribute comp from Merge called 'I Only Listen to the Mountain Goats', which sees an allstar cast covering the MG's seminal 90s album 'All Hail West Texas', available on pink and blue vinyl for now! 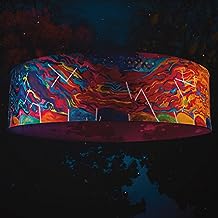 Sound-finder, co-founder of The Books and sometime-SD-dollar-bin-raider Paul de Jong brings us a delightful new solo album called 'You Fucken Sucker', which might make you think he's gone down some kind of crustpunk rabbit hole. Not the case. YFS amalgamates sounds from countless settings and formats in a spastic suite of crowd-sourced pop, packaged in a wonderful oversized sleeve that doubles as a beautiful poster. De Jong's always onto something new and this one's no different. Same goes for Mind Over Mirrors, the rapidly-evolving project of Chicago composer Jaime Fennelly. 'Bellowing Sun' is a stunningly gorgeous album of motorik psych/ambient constructed around Fennelly's harmonium and guest playing from members of Tortoise, Iron and Wine, and Milwaukee hero Jon Mueller. 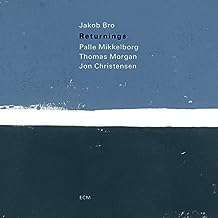 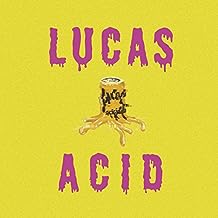 New jazz this week from Jacob Bro, Arild Andersen, and a new collab from Joe Lovano and Dave Douglas. New rap is in from E-40, far-out noise rappers Moodie Black, Blakean producer Tom Misch, and Lil Xan, who makes me want to call my mother. 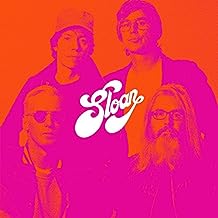 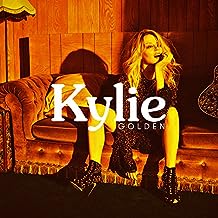 In the "Wait, what year is it?" department, we have new albums from artists with serious longevity. Sloan deliver '12', their first album in five years, and Kylie Minogue is back with a new album that comes packaged with a hardbound book, presumably full of pictures of Kylie. No complaints here! 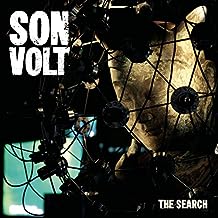 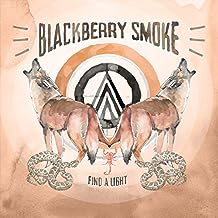 Son Volt's hard to find and underappreciated 2007 album 'The Search' is back in print, and we've got a great new album from roots-rockers Blackberry Smoke. We've also got new releases from The Aces, Kittie, Paul Thorn, Underoath, Sarah Shook and the Disarmers, Rainbow Kitten Surprise, Goat Girl, Hinds, Mipso, the Eels, Island, and a new LP from Nonpareils, the solo project of Aaron from Liars. 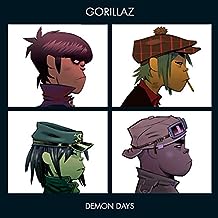 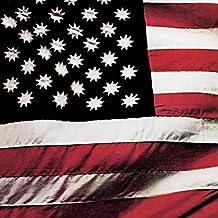 At last! One of the most in-demand vinyl releases of the 21st century is here in an entirely official capacity: 'Demon Days' by Gorillaz. Get it before it's gone again and you're stuck dropping a month's rent on eBay for a copy. We've also got fresh legit reissues of Blue Cheer's 'Vincebus Eruptum' (the first heavy metal album, some say) and Sly Stone's 'There's a Riot Goin On'.

Australian sound innovator Oren Ambarchi's album 'Grapes From the Estate' has been considered a pinnacle of the "prepared guitar" genre ever since it's release in 2004, but long out of print on vinyl. Pick this one up and bathe in its rich, looping, disembodied guitar tones that lure you slowly out of temporal reality. No less the innovator is longtime folk hero Michael Chapman, who has never consented to the release of live material dating back as far back as this VPRO set goes; '6 Mei 1971' finds the guitar rambler near the end of his impeccable run of LPs for the Harvest label, playing vastly expanded versions of 5 songs from his catalog.

After selling out immediately due to widespread critical acclaim, we have copies of both recent albums by the 21st century dancehall collective Equiknoxx. 'Bird Sound Power' and 'Colón Man' deliver on the 21st century legacies of dancehall, juke, and hand-punched techno, conjuring a whole nother style of music I haven't heard anywhere else, on this planet at least. Just as intriguing is this new self-titled album from the group De Leon. No bio to speak of for these artists, which seems to be how they like it, but they really know their way around the intersections of dub, gamelan and modern maximalism.

Couple killers in stock in the rare international funk category from Deke Tom Dollard and Satari, plus both volumes of the latest Spiritual Jazz compilation are here on vinyl, and a limited 'lightsaber green' vinyl copy of the crucial dub album 'Scientist and Jammy Strike Back'.

Canadian stripped-down house star Project Pablo has a killer, snappy new EP for Technicolour, while we get a sprawling new album from the tight-lipped Bristol post-post-post-dubstep crew Young Echo, that sounds like rubbing your eyes clear the morning after the apocalypse. Zola Jesus appends some additional tracks to her last album with 'Okovi Additions', which also boasts some sick remixes from Johnny Jewel, Katie Gately, and more. Other new arrivals in the electronic world this week include Daniel Avery, Rafiq Bhatia from Son Lux, Tom of England, Jamal Moss, Juju and Jordash, Sonae, and Kevin Drumm.

Heading downstairs for this week's USED VINYL ALERT, we have many exciting things in store for your digging pleasure, including some very deep forays into the worlds of hiphop, jazz and traditional Indian music.

Our next MUSIC TRIVIA at the High Noon Saloon is Tuesday, April 10th. Registration starts at 5:30 with the first question from Angie and Marty at 6PM. Save the date for May 8th, June 5th and July 10th! 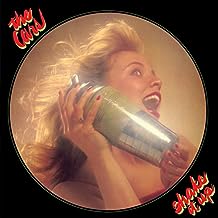 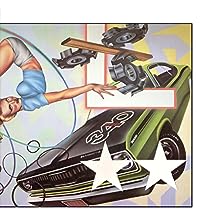 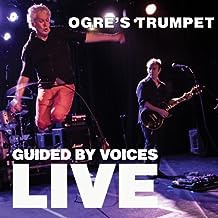 There really haven’t been more than a handful of live albums from GBV.  And the band has been an ongoing concern, on and off, since the eighties.  “Ogre’s Trumpet” was recorded with the new GBV band, which includes Doug Gillard and Bobby Bare Jr., on guitars.  This version of GBV is probably the most hard-rocking version of the band.  And  “Ogre’s Trumpet” certainly shows off the best of the band.  The twenty-five cuts include a more than fair share of classic GBV songs from the last thirty-some years.  “Ogre’s Trumpet” is an incendiary performance from a legendary band.  The lack of live GBV albums is more than remedied by this soon to be classic live album. 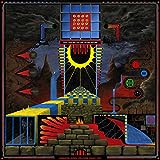 Australia’s King Gizzard announced that they were going to release five albums in 2017.  “Gumboot Soup” was the last of the five and was released online during the very last hours of 2017; fulfilling the band’s pledge.  This album is the physical release of that album.  Of the five 2017 releases, “Gumboot Soup” is the most traditional.  The band has placed some of the most poppy songs of the 2017 releases on “Gumboot Soup.”  And the album really doesn’t have a lot of over-the-top psychedelica that defined some of their earlier 2017 albums.  With the last and best of the 2017 releases finally out, one can only wonder what King Gizzard will do in 2018.