As Monroe Street goes from potholes to rubble to pavement, we extend gratitude to all our customers who still venture our way. Record diggers are a hearty bunch. We’ll still be putting out over 500 incoming used records every Friday morning and we’ll remain on top of all the newest sounds. And while you’re in our neck of the woods, show our neighbors some love. Monroe Street is a great place to eat, drink, exercise, get sharp and get out. We’ve been here since 1992. So far, we like it.

Hey everyone, here's the latest and greatest news from the world of Strictly Discs. We're hoping for a mild weather weekend to assist you in your music acquisitions and other, less important errands. Here's the full rundown! 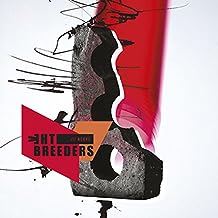 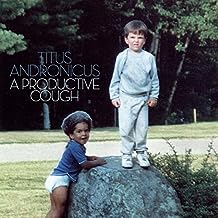 The Breeders are back! After several protracted absences and halfway-reunions, the 'Last Splash' era lineup of this legendary cult band is back together to bring us 'All Nerve', and it delivers on expectations big time. Frontsisters Kim and Kelley Deal are both on board for this record, and it hits the sweet spot of their early classics; that elusive place of mystery and malaise, delivered with a deadpan cool. Loving this one! We've also got a long, long awaited new album from Jersey epic rockers Titus Andronicus. Both of these are available on colored vinyl for now! 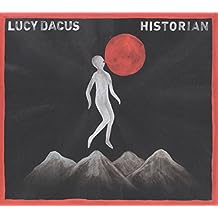 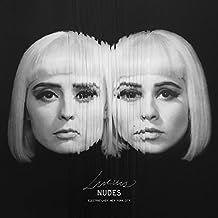 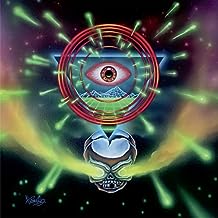 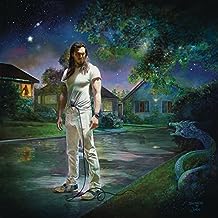 We hear from some long-quiet rockers this week. Sweden's Turbonegro have a new album, and the one and only Andrew W.K. unleashes his long-promised followup to 2006's 'Close Calls With Brick Walls', which promises to be the inspirational party man's most uplifting album yet. 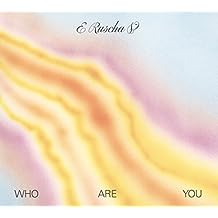 The Italian label Soave continues its trek through the magical world of 1980s ambient experiments on the beautiful boot with a reissue of Roberto Musci and Giovanni Venosta's 'Urban and Tribal Portraits'. Synthetics and field recordings blend into a very intoxicating brew on this hard to find LP. Back in the present day ambient world, we have a stunning new album from E Ruscha V, known colloquially as Secret Circuit. On 'Who Are You', Ruscha dials back the elliptic techno-psych of his past records, reveling in a murmuring, folky ambience that's much less hallucinogenic than past records, and a lovely listen.
We've also got new albums from Moby, Anna Von Hausswolff, and a CD and LP version of remixes of Ryuichi Sakamoto's 2017 album. 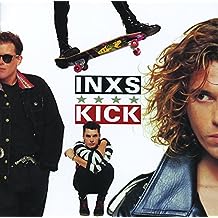 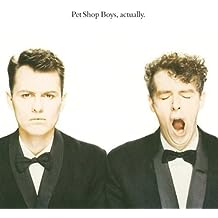 We've got vinyl reissues of INXS's 'Kick' and three from the Pet Shop Boys, 'Please', 'Actually' and 'Introspective'. 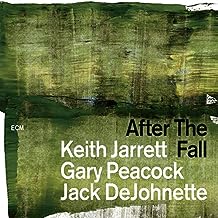 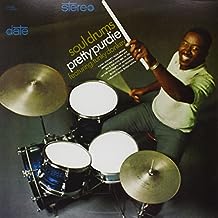 Jazz titans Keith Jarrett, Gary Peacock and Jack DeJohnette add another chapter in their long-running partnership in the exquisite double disc set called 'After the Fall.' We've also got a vinyl repress of Bernard 'Pretty' Purdie's classic 'Soul Drums', in honor of the 50th anniversary (insert WOW emoji) of its release. Another Strata East reissue hits the racks as well in the Contemporary Jazz Quartet's 'Location' album. 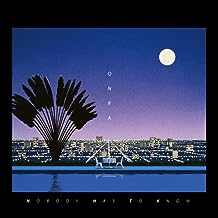 Save the date - April 21st, 2018 is Record Store Day (RSD) 2018! The official announcement for RSD will be March 6th; our list should be ready for wish listing on March 8th. 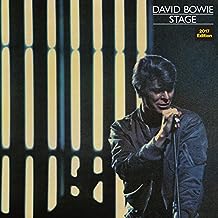 This 1978 live album is Bowie’s first attempt to stage the songs from “Low” and “Heroes” live.  Both of those albums loom very large in Bowie’s discography.  The experimental sounds and songs from those albums come off surprising well live.  They are not dumbed down for the masses but have a vitality live that was missing, at times, in the album versions.   The whole first disc, with one exception, contains selections from those two albums.  The second disc contains Bowie’s “Greatest Hits” up to that point, with a few left-field exceptions.  Bowie’s backing band is hot, going from avant- garde to hard rock with ease.  In fact, Bowie liked the band so much he took them into the studio after the tour ended to record “Lodger.”  The album has been remastered and two additional songs were appended to the album.  With a few decades hindsight, “Stages” sounds more vital now than it did when it was released forty years ago. - Ted 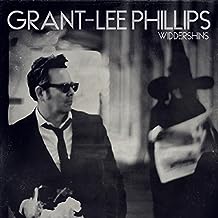 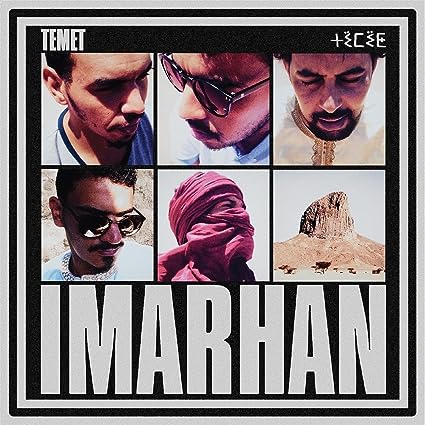 The band is from Southern Algeria and plays what is loosely called “desert rock.” Most desert rock features snaky electric guitar that weaves itself through the songs and in fact stitches and holds the songs together.  “Temet” is their second album and puts them in the company of such desert rock greats like Bombino and Tinariwen.  What sets Imarhan apart from other desert rock bands is that Imarhan utilizes more percussion.   With two great records since 2016, Imarhan is on the cusp of doing great things. - Ted