We have THIRTY signed, by the band, copies of Death Cab For Cutie’s lovely new record 'Asphalt Meadows' on pretty pink vinyl.

The new album keeps everything you like about them fully intact; not even a pandemic and a democracy in crisis can dim the luster of Gibbard's warily optimistic songwriting.

These copies are for in store purchase & phone orders only and while the supply lasts. 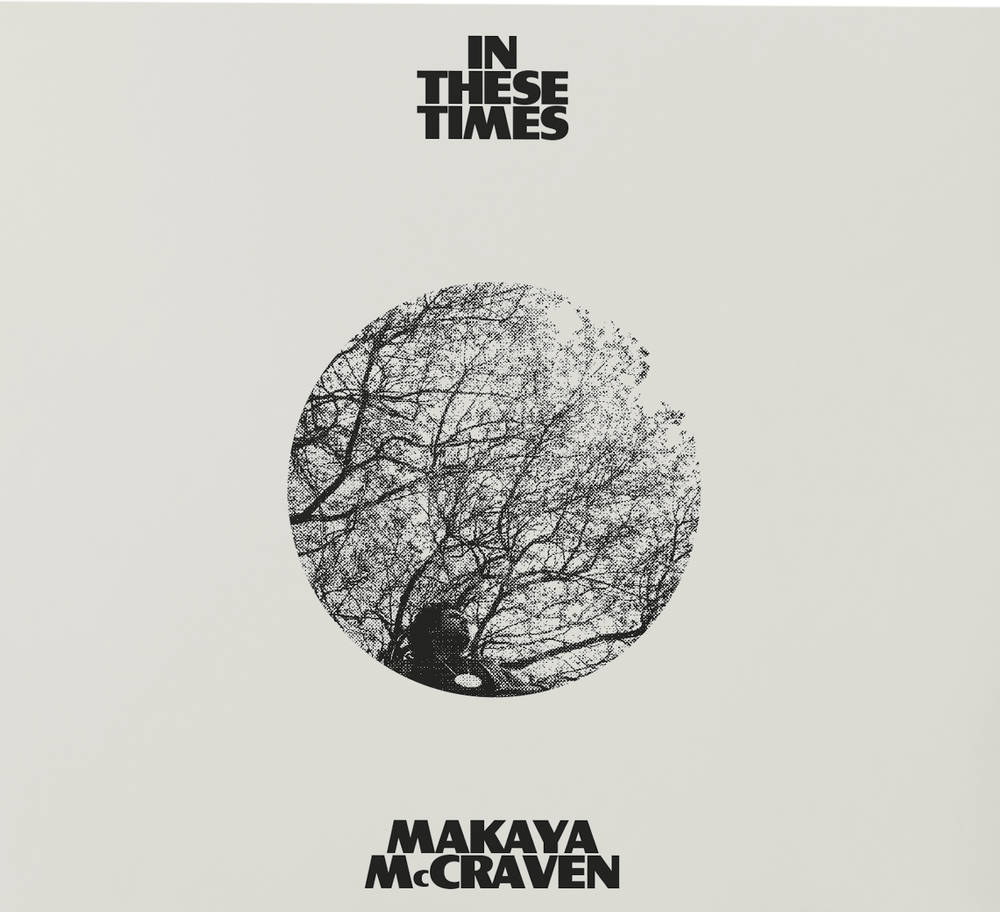 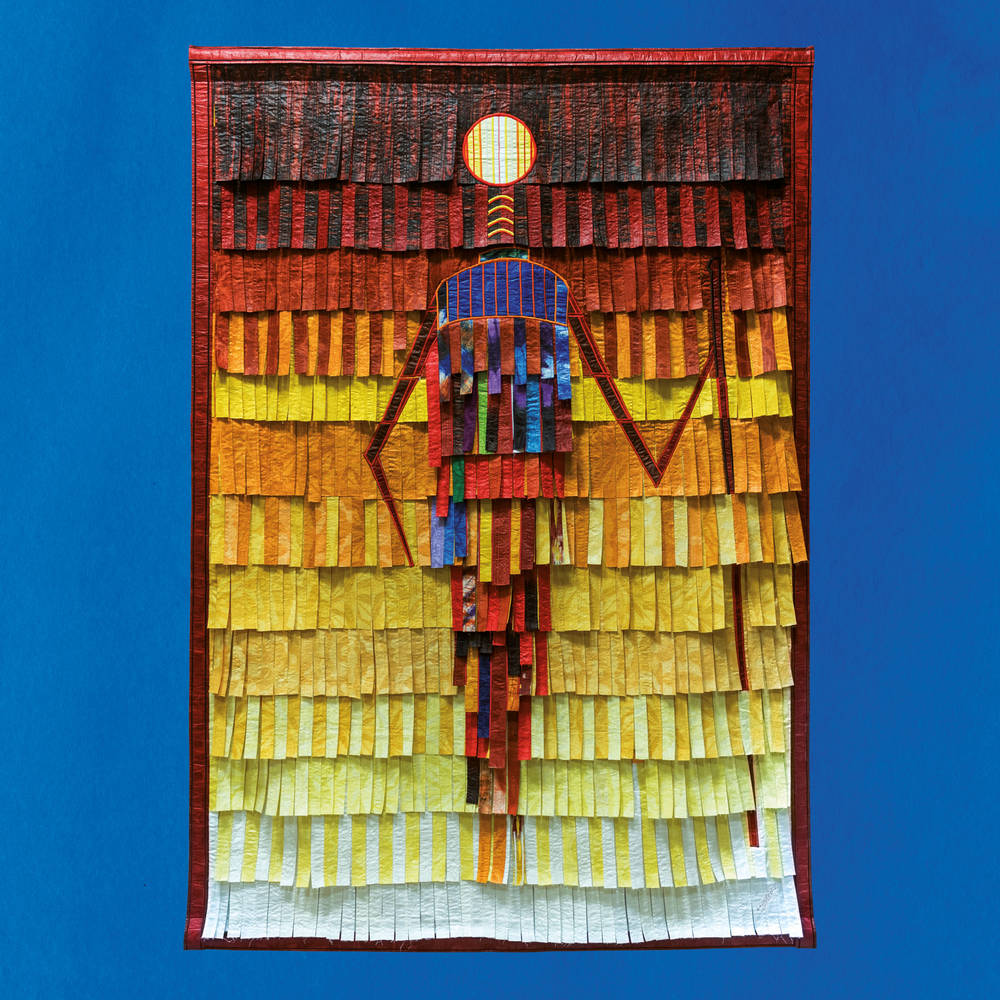 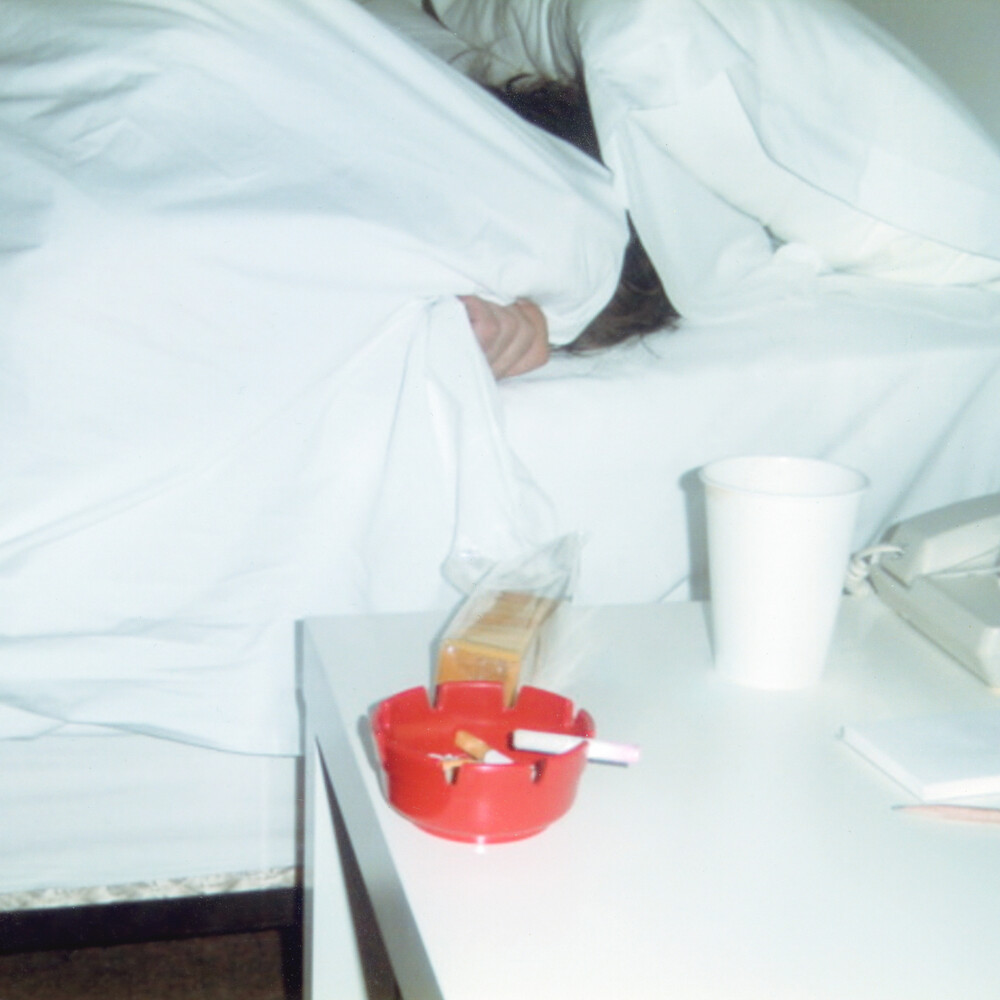 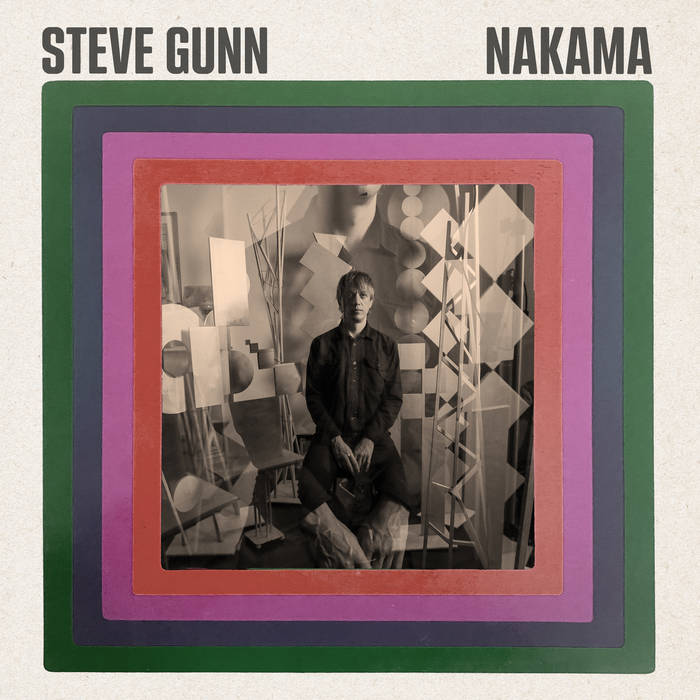 Onward and upward we go with a fresh album from Chicago percussionist and composer MAKAYA McCRAVEN, who comfortably ascends a new rhythmic summit on 'In These Times', in the shop on limited 'Ivory' vinyl. We were blessed with an incredible live set from Makaya and a five piece band a few months back that featured several of the pieces on this remarkable record, which shuffle, unionize, and multiply like steady auditory illusions. Malian guitarist VIEUX FARKA TOURE has carried on the tradition of his father Ali Farka, known broadly as the John Lee Hooker of Africa, and he performs some of dad's best-loved tunes alongside KHRUANGBIN on a fantastic new record called 'Ali'. The Khruangers owe a great deal of their relaxed, spacious style to the Toures, and they provide a magically echoic backing track on these cuts. The almighty slowcore kings DUSTER surprised the world (or a small part of it ok) by reuniting a few years back, their ramshackle gear and oddly haunting tunings somehow still intact. 'Together' is their second album since coming back and it manages to keep perfect pace with their late 90s classics. Yeoman guitarist STEVE GUNN has stayed very busy through the aftermath of covid, following up a crisp 2021 album for Matador with a fresh self-released EP of collaborations called 'Nakama', which features some lovely duets with Mdou Moctar, Josh Abrams, Bing & Ruth, and Circuit des Yeux. 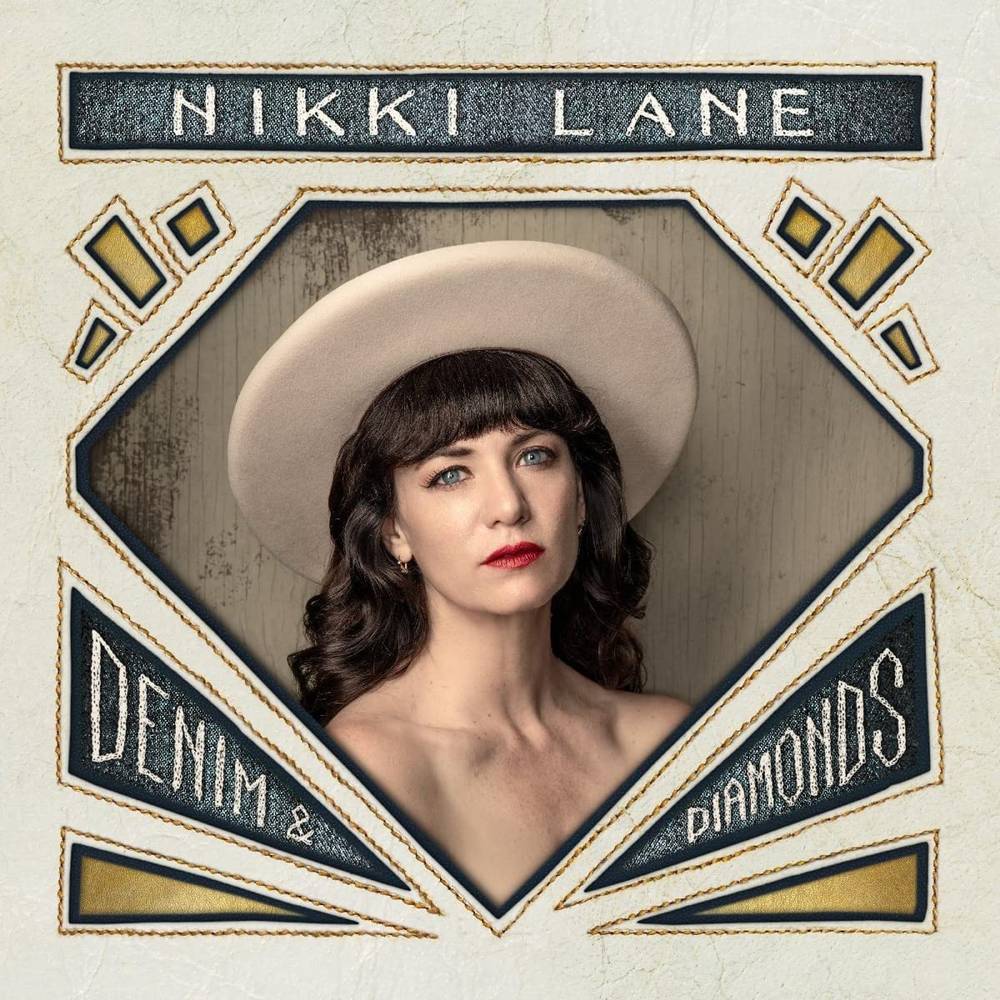 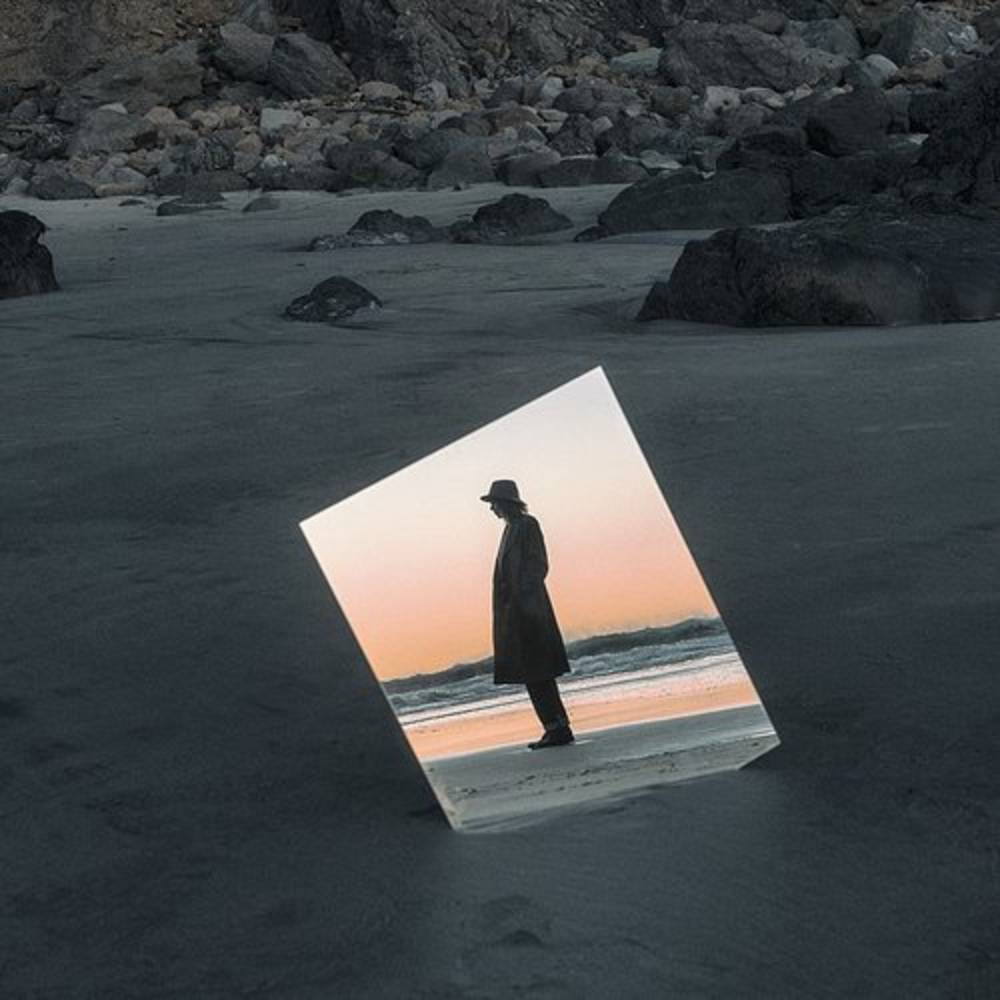 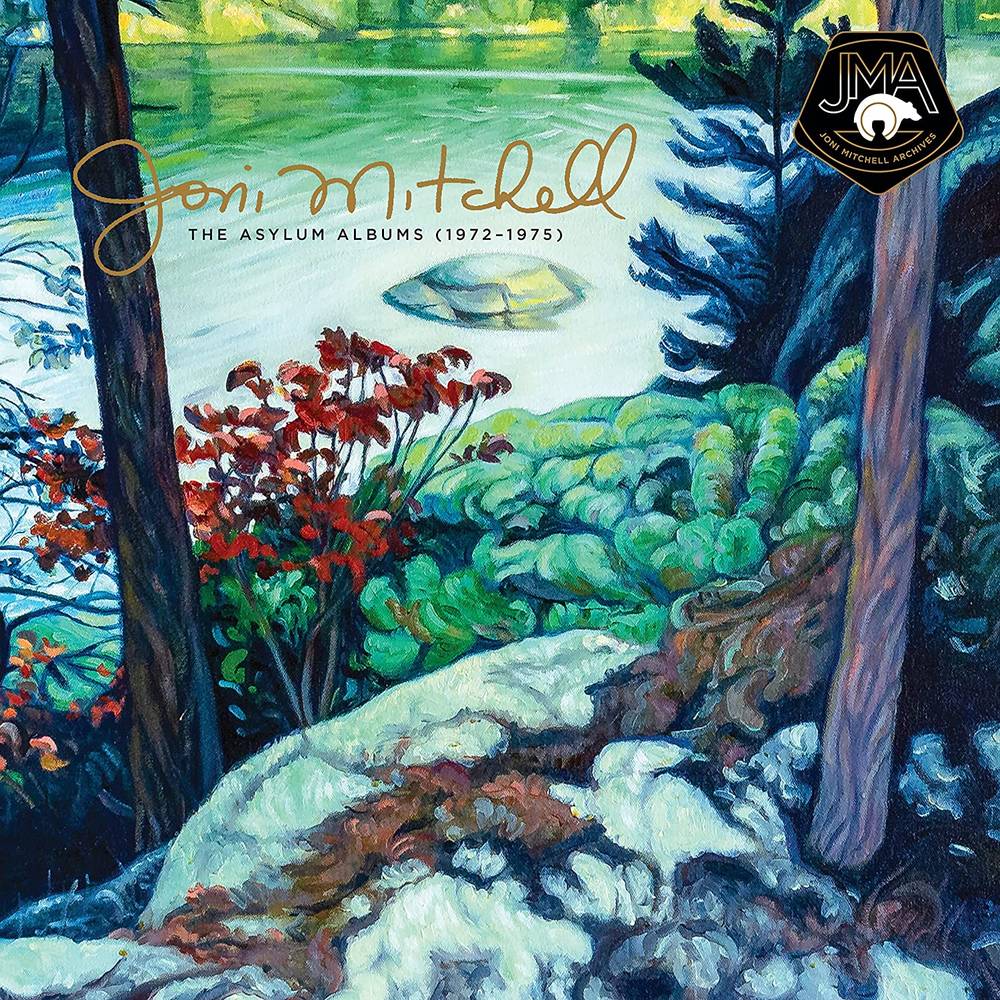 Americana queen NIKKI LANE took time to recharge before teaming up with producer Josh Homme for her new album 'Denim & Diamonds', which gives her sound a fresh shot of swagger, and comes on opaque yellow wax. London folkie BETH ORTON has always sounded a bit out of her time; her first album in six years is called 'Weather Alive' and has familiar traces of Karen Dalton and Bruce Springsteen, with ethereal production lent by Sons of Kemet/The Smile's Tom Skinner. MARINA & THE DIAMONDS' classic 'Electra Heart' returns to vinyl in a 'Platinum Blonde Edition', while the latest JONI MITCHELL vinyl box set collects her Asylum albums 'For The Roses', 'Court and Spark', 'Miles Of Aisles' and 'The Hissing Of Summer Jawns'. 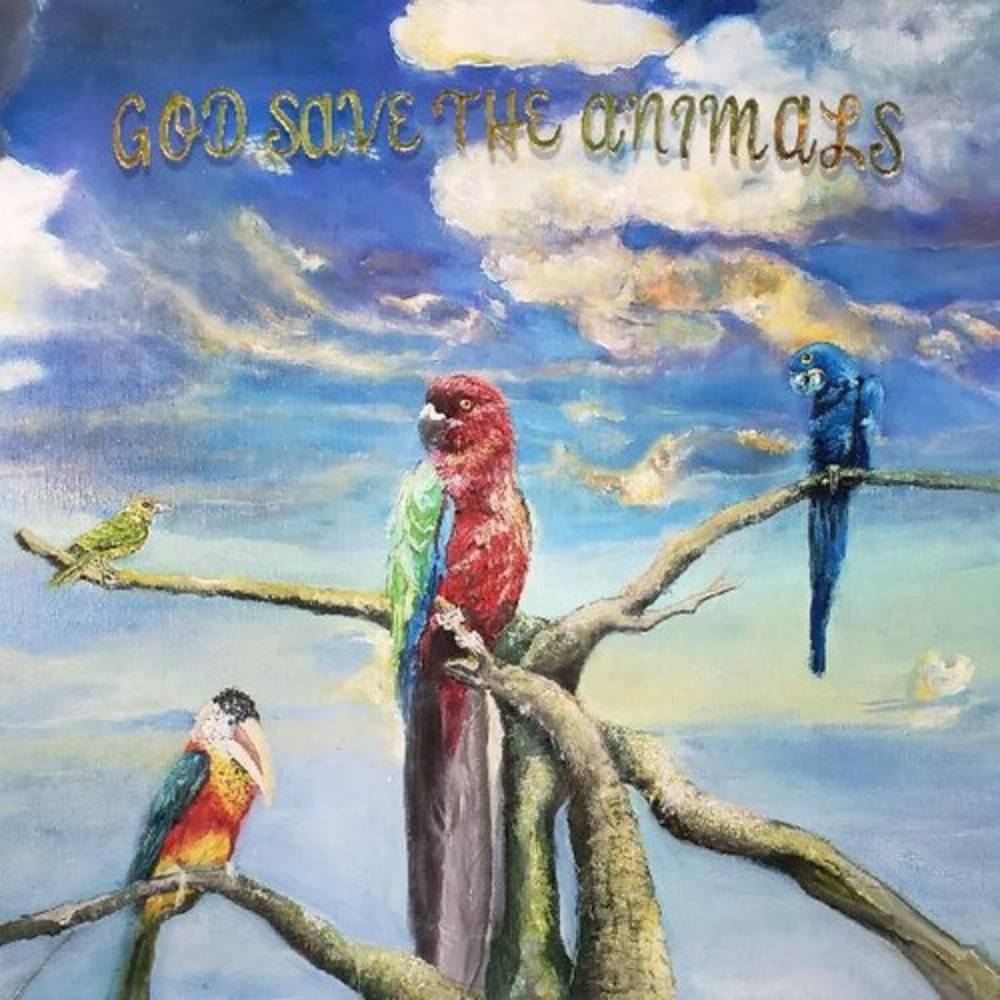 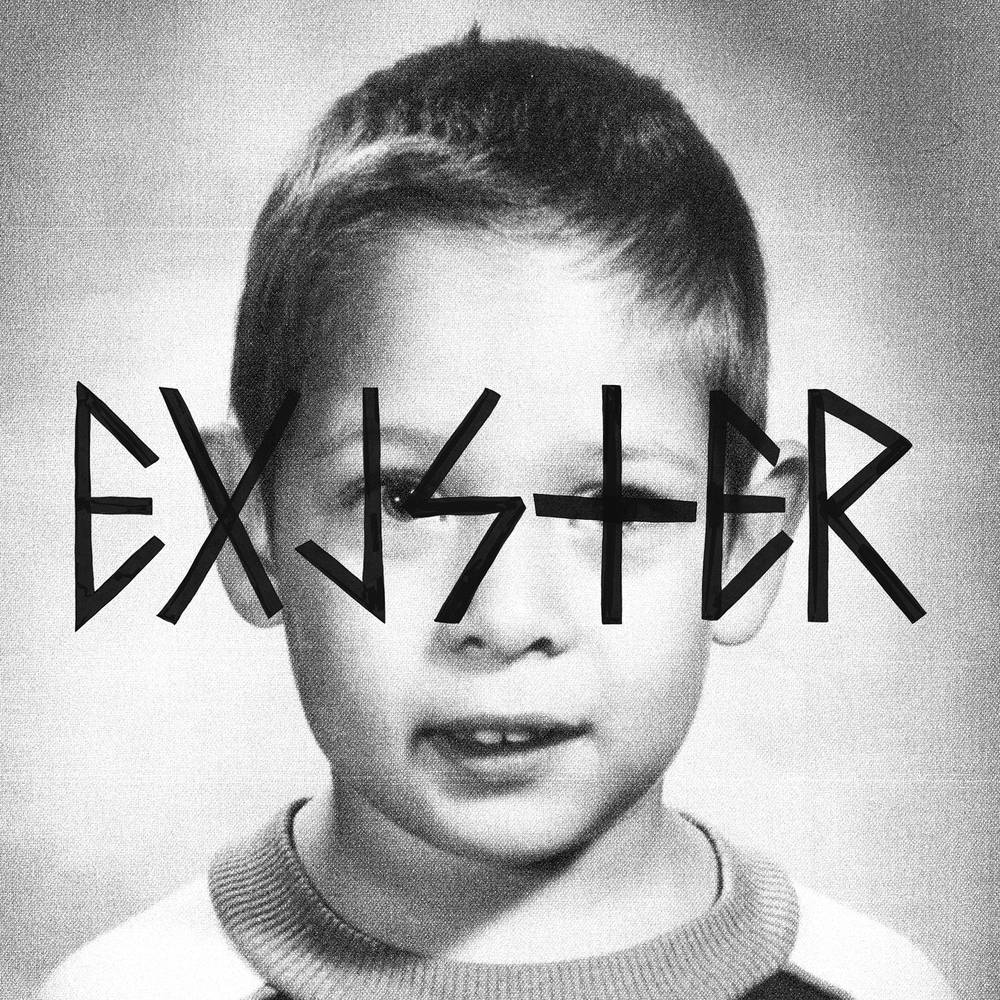 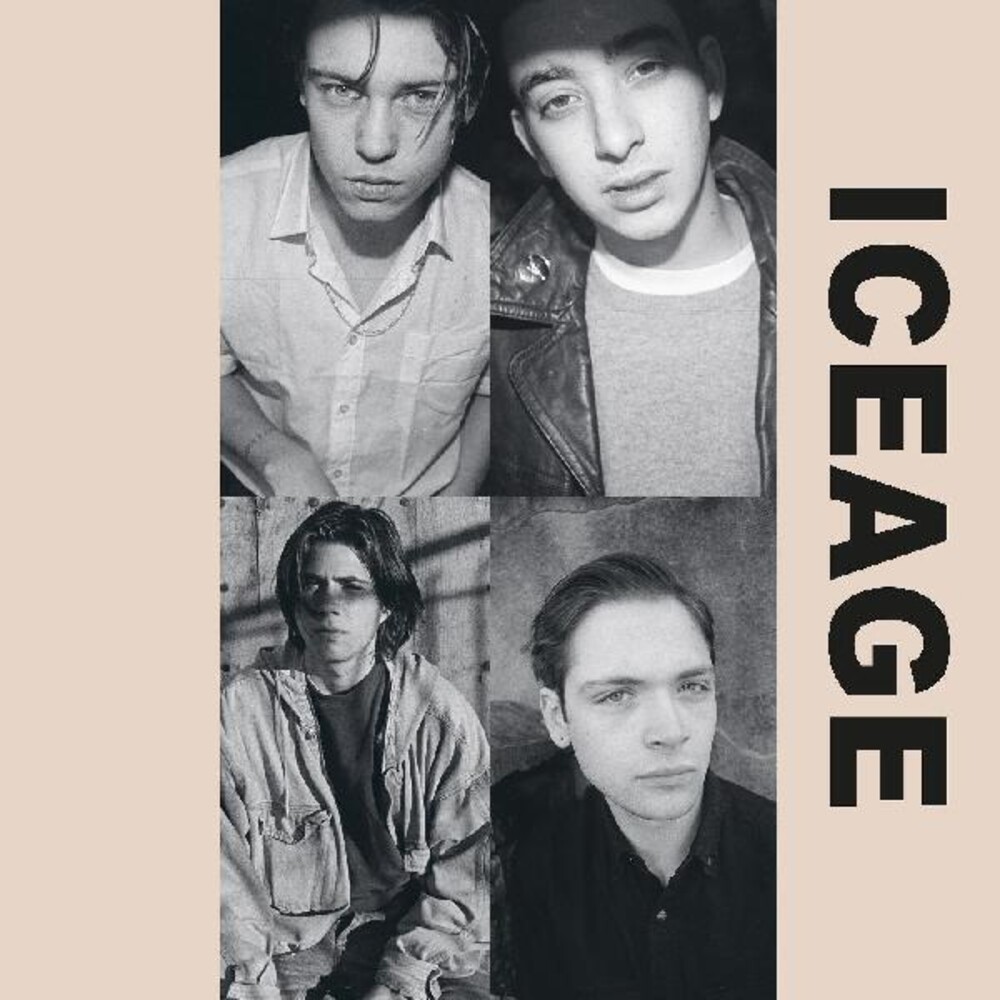 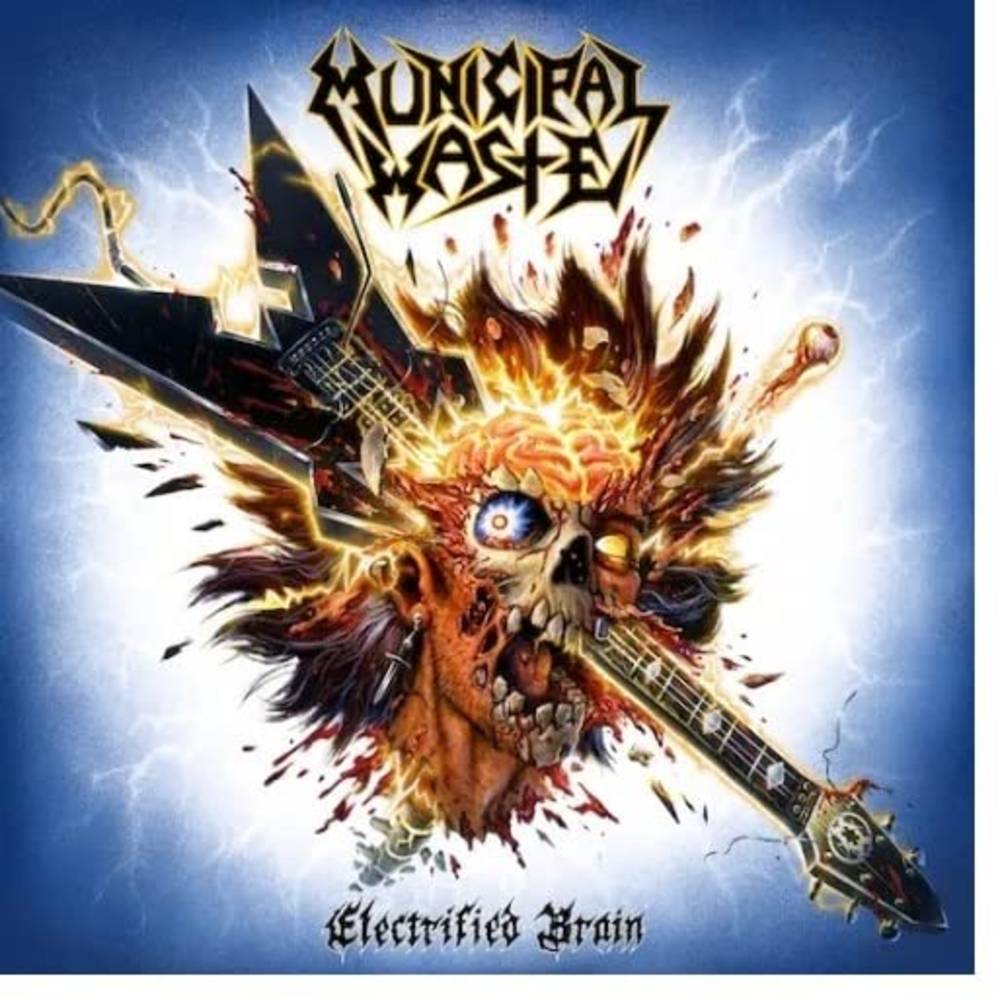 Philadelphia pop estranger ALEX G returns with his most professionally-recorded album in awhile, 'God Save The Animals', and we've got a taut banger of a health goth record from THE SOFT MOON with 'Exister'. Danish modern lovers ICEAGE collect outtakes and rarities from the last icey decade on 'Shake The Feeling', and a new ripper from Richmond thrash heroes MUNICIPAL WASTE called 'Electrified Brain' shows us what Metallica would sound like on a reasonable budget. 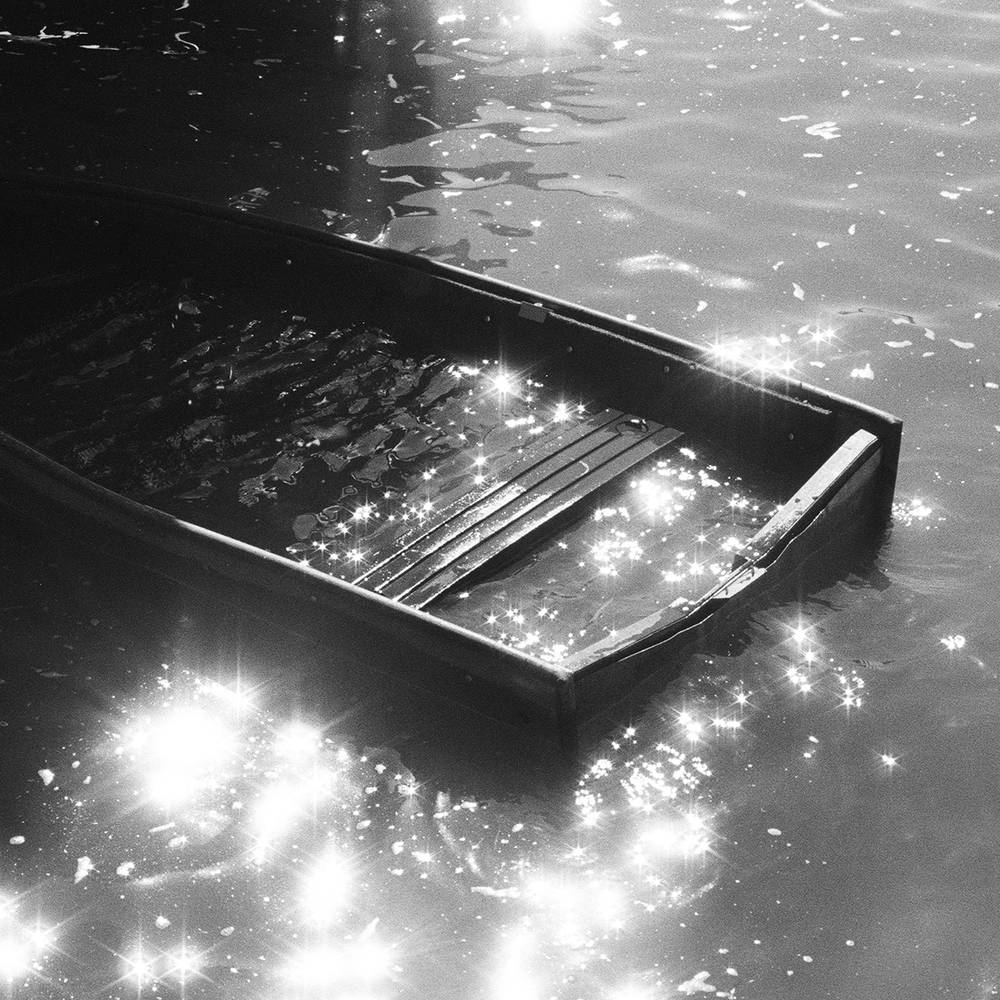 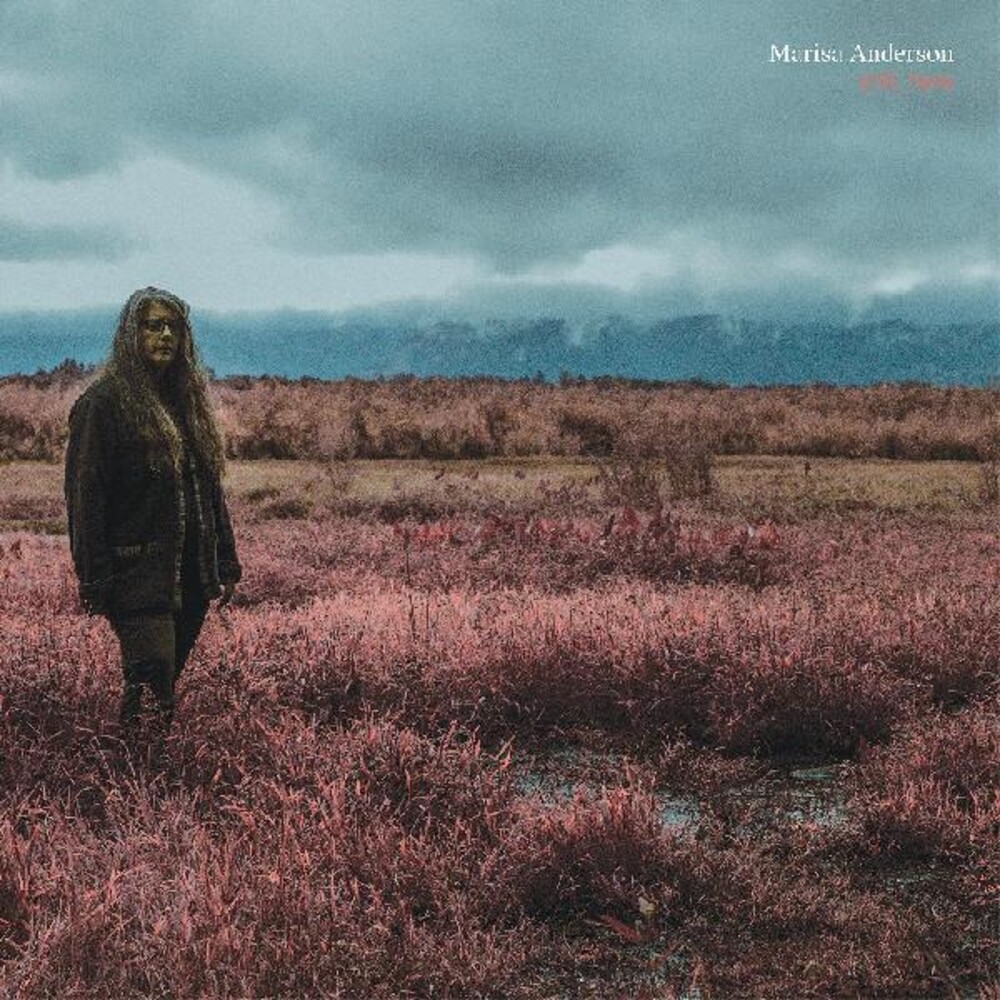 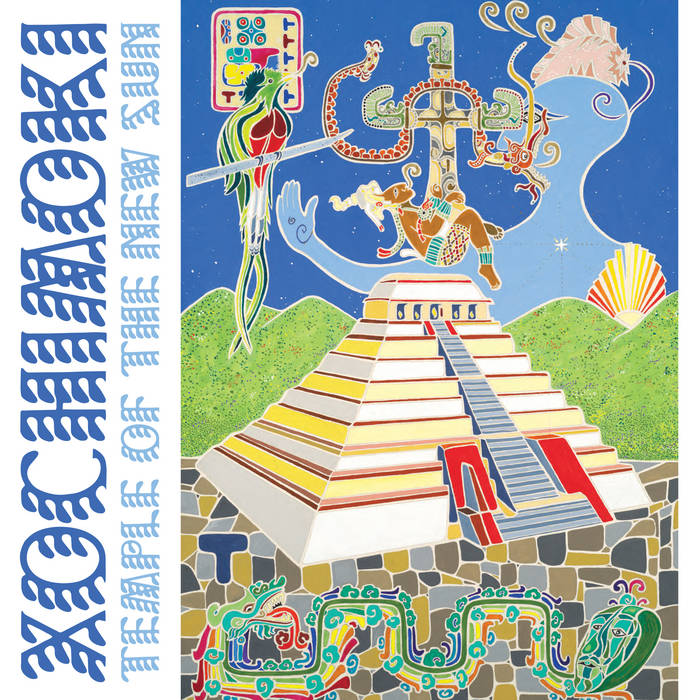 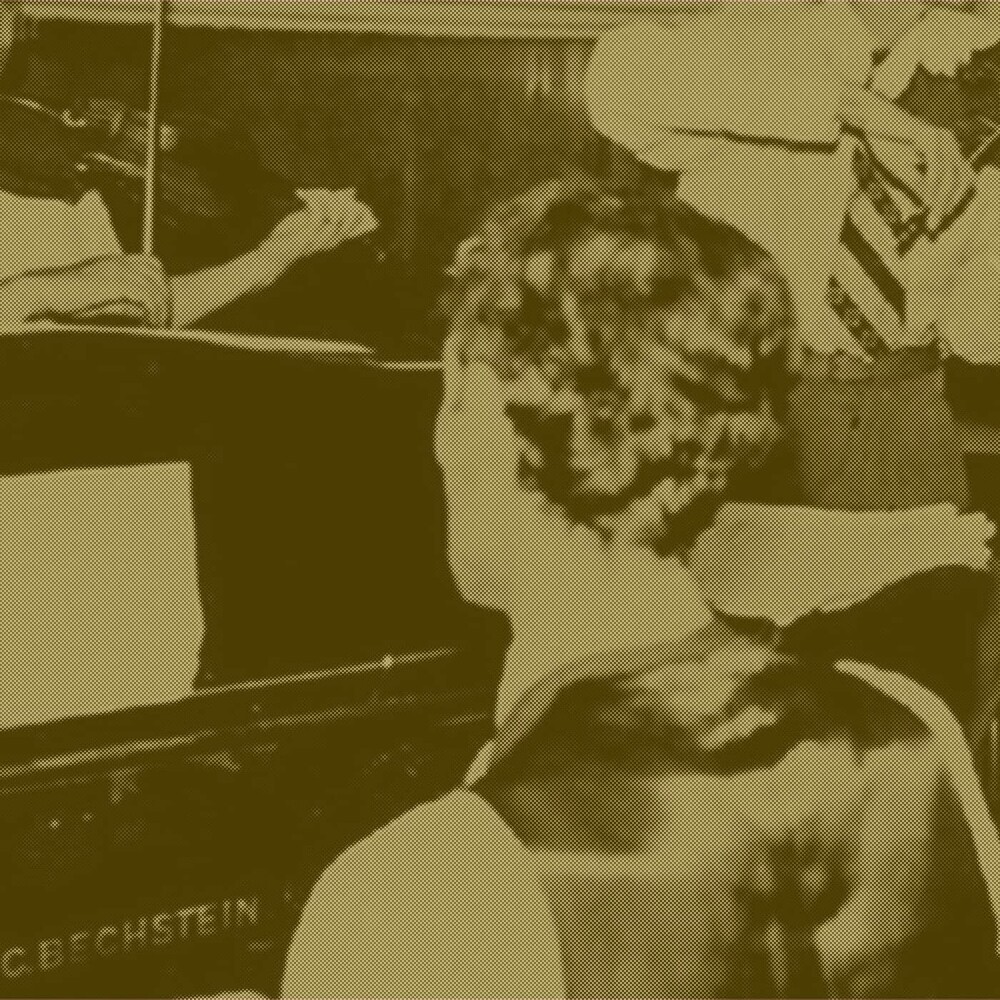 The one and only CASS MCCOMBS guarantees a good time on every eclectic gem of an album he deems fit to release; 'Heartmind' is full of guitar-forward AOR that bends a little sideways. Acoustic heritage runs deep on a gorgeous new disc from MARISA ANDERSON called 'Still, Here'. Entrancing pre-Columbian folk meets Aztec new age on a nice vinyl reissue of 'Temple Of The New Sun', an early 80s cassette by duo XOCHIMOKI. Haunting mid-century Persian classical piano is collected on the essential 'Selected Improvisations From Golha Pt.1' by MORTEZA MAHJABI. 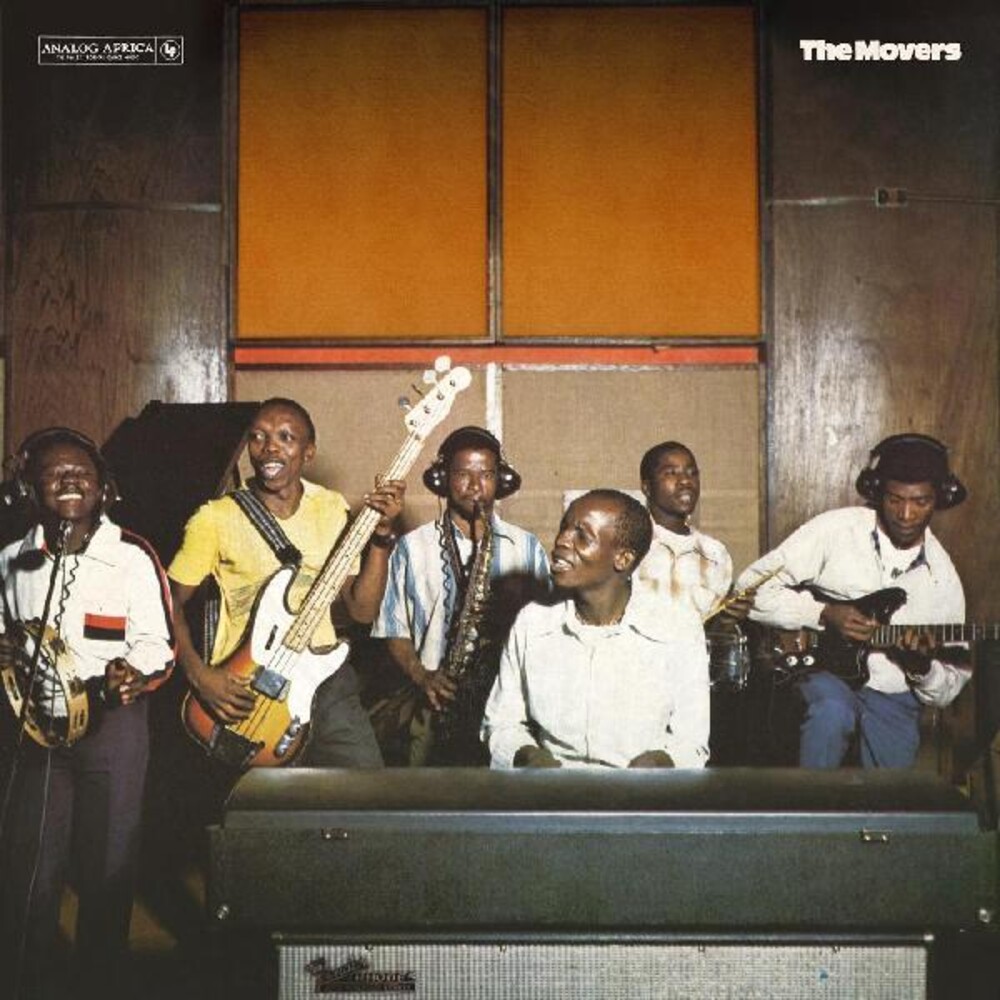 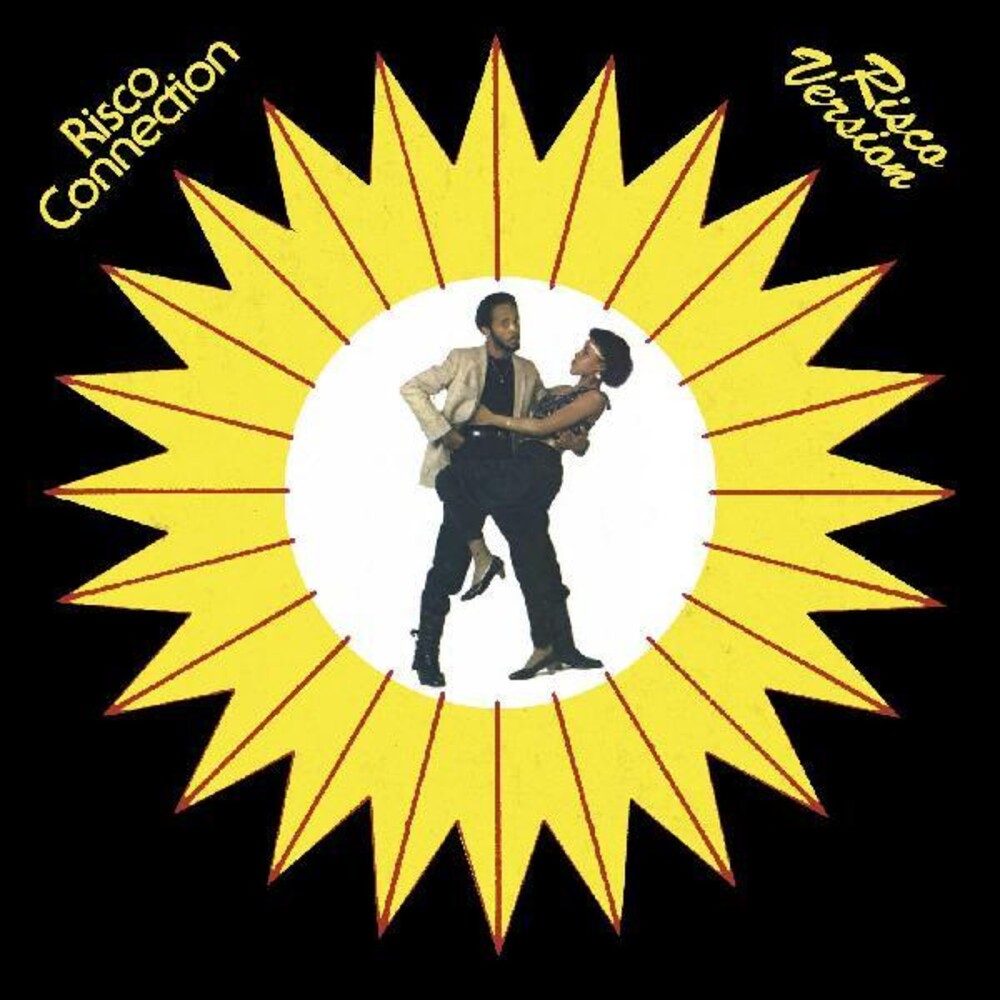 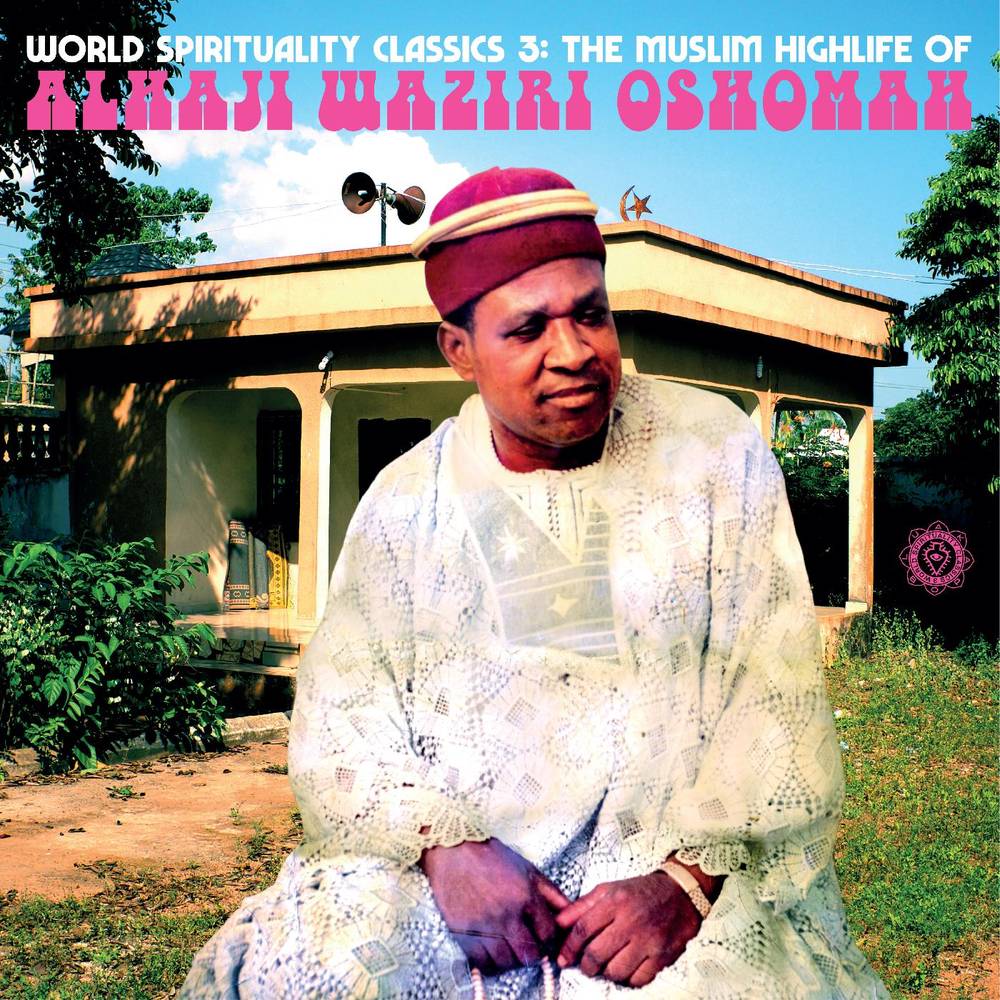 If you're looking to take one sure thing blind-chance pickup this week, make it the incredible new Analog Africa set from THE MOVERS. 'Vol. 1' collects early 70s tunes from an ultra-chilled South African group led by a funky organist, sounding like the perfect blend of township jive and Jack McDuff whipping a Hammond into smooth shape. One of the greatest records of this universe and those on either side of it is ARTHUR VEROCAI's self-titled neoclassical pop gem, which turns 50 this year with a nice gold vinyl edition from Mr. Bongo. A very hard-to-find complete discography from the infectiously funky calypso-disco group RISCO CONNECTION is now available via Strut, and the Luaka Bop label drops the latest in their 'World Spirituality Classics' series with a compilation of dreamy highlife from ALHAJI WAZIRI OSHOMAH. 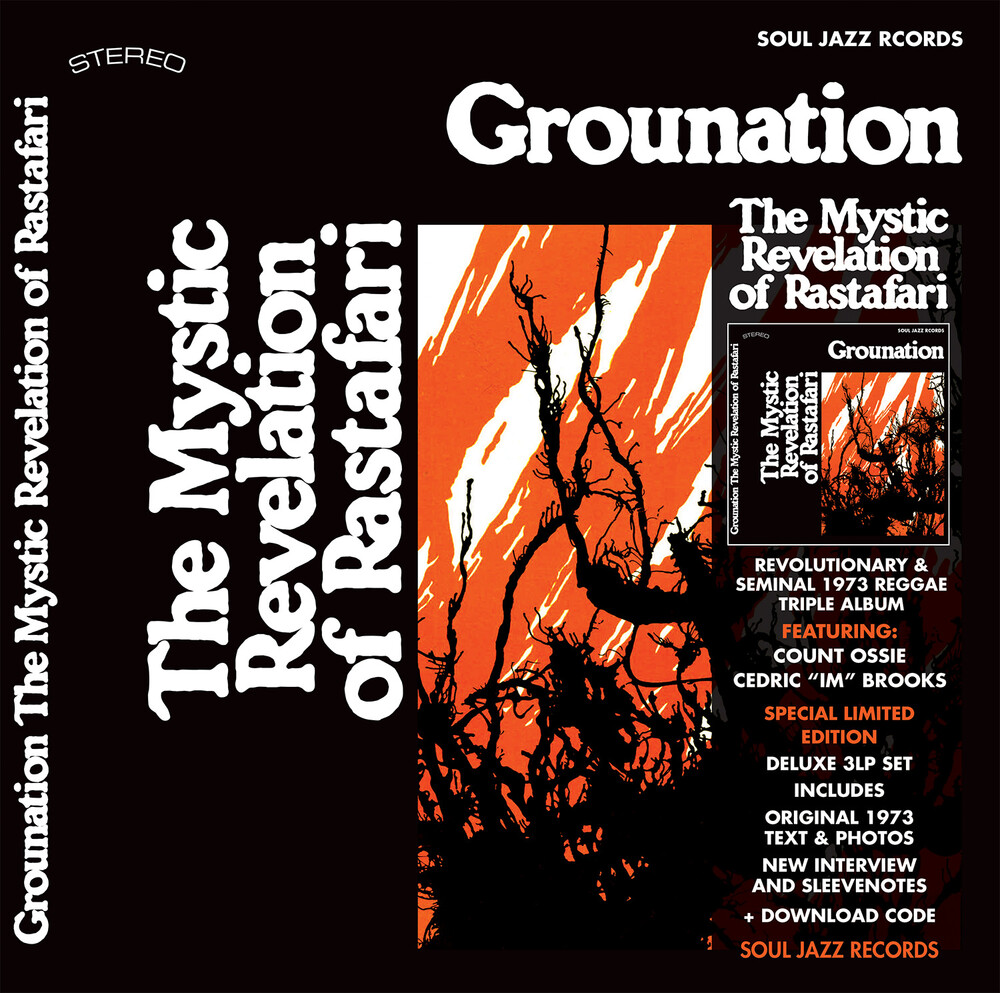 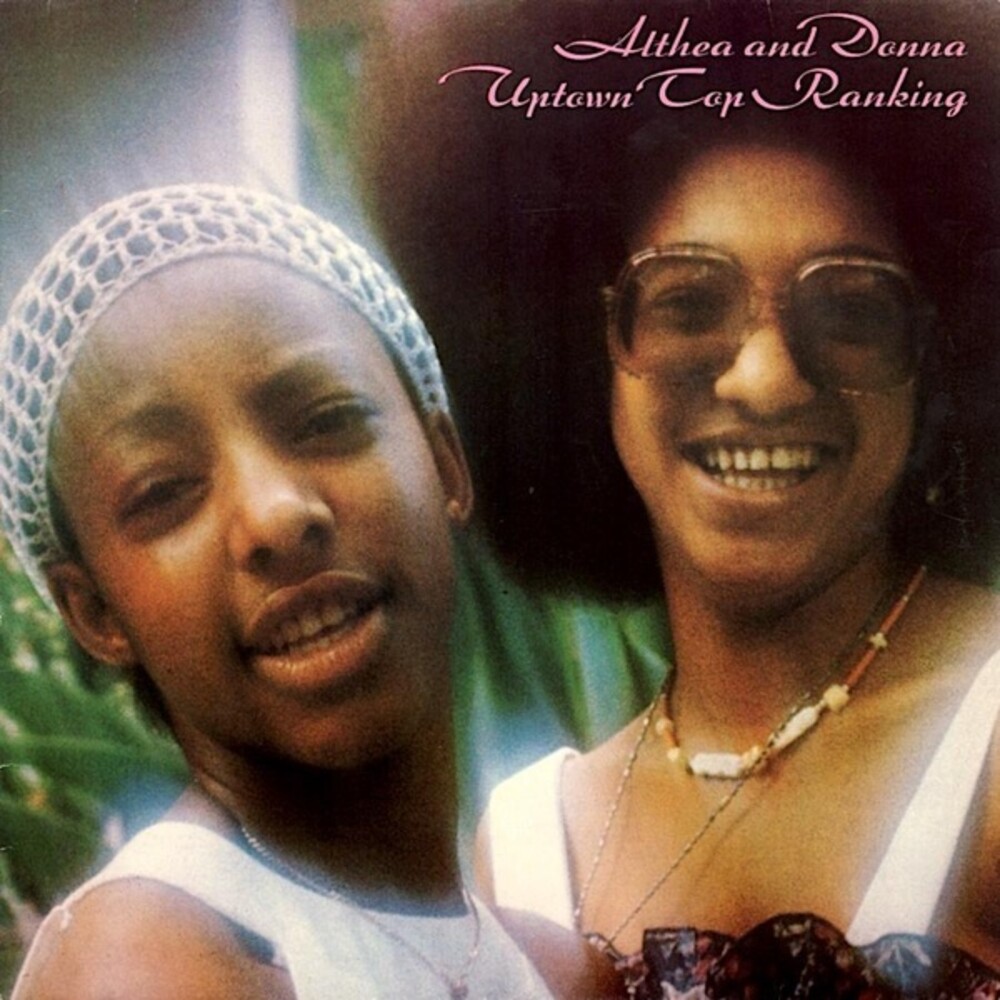 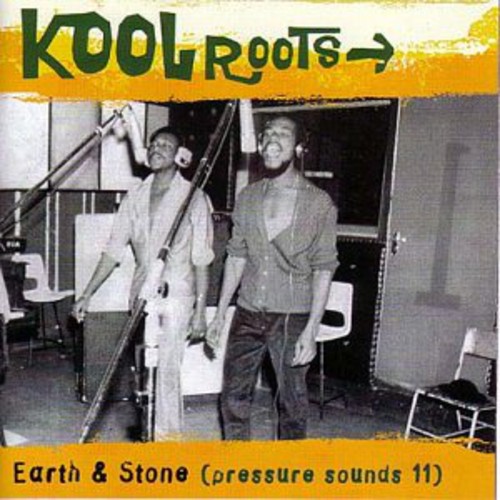 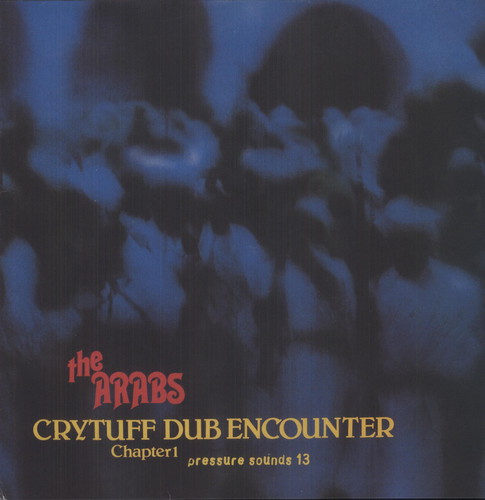 We close up with some absolute classics from the wide world of reggae. If you've found yourself entranced by nyahbinghi sureshots like the Dadawah LP or others from Ras Michael, you must make time for the daddy of them all, COUNT OSSIE and MYSTIC REVELATION OF RASTAFARI's mighty 'Grounation', six mighty sides of drums and chant. On the pop side of roots, we've got ALTHEA & DONNA's gorgeous 'Uptown Top Ranking' and EARTH & STONE's essential Pressure Sounds comp 'Kool Roots', and lastly, PRINCE FAR I & THE ARABS's anarchic, echoic 'Cry Tuff Dub Encounter Chapter 1'. Pass the rizzla.

Things are getting heavy downstairs in the new arrivals bins this week. We get things started with a grip of timeless well-conditioned rock titles, including names such as Brian Eno, MC5, Leonard Cohen, The Beatles, Harry Nilsson, Shocking Blue, Velvet Underground, Lou Reed, Richard Hell & The Voidoids, Major Arcana, Love, INXS, Devo, The Buzzcocks & many more.

Soul classics are in, along with some seldom-seen titles (some factory sealed!). You'll find names like Minnie Riperton, Ohio Players, SOS Band, Marvin Gaye, Bill Withers, Aretha Franklin, and The Temptations, among others. Reggae restocks are in from Bob Marley & The Wailers, The Heptones, Peter Tosh, & Lone Ranger.

Dance music lovers will enjoy the wide variety of 12" singles dropping this week - everything from classic Loft-era Disco to early-mid 80s Boogie/Electro sounds to late 80s/early 90s House & Techno. A wide range of hip hop is in as well, with old school names like Whodini, Kurtis Blow, Sugarhill Gang, along with some 90s / turn of the century names like The Beatnuts, Dilated Peoples, Cannibal Ox, & more.

We round this week off with a grip of scarce soundtracks, a sizable drop of 20th Century / Avant Garde LPs from the CRI label, as well as some sealed copies of library / background music by UW-Madison's own Don Voegeli And that's because certain indie stores across the country will be the place to get special releases created just for you, for giving and getting this holiday season, and they're scheduled for release on Black Friday, November 25, 2022.

Now, this is not Record Store Day, Jr., but it is brought to you by the powers-that-be at Record Store Day. This is a group of special releases you can only find at certain independent record stores nationwide. The magic of these pieces (many uber-limited) is that every one of them is something someone will really LOVE to get, and you'll really ENJOY giving. And you may have the added nice feeling of supporting a local, independently owned (Strictly Discs, Independently Owned since 1988) business during the holidays.
Here is Strictly Discs' plan for the day:

1. We OPEN at 9AM for RSD shopping
2. Line to form westbound on Monroe Street
3. While in line, you will be handed a menu of all RSD/BF titles
4. We will pull your requests & you will check out outside
5. The shop will open for normal browsing at approximately 10 (when the RSD line is gone)
6. RSD titles will be located upstairs

Thank you for helping us to keep this event safe & fun.

WISHLISTS:
WISHLISTS can be made using the link below:
https://recordstoreday.strictlydiscs.com/

The deadline to create or modify a RSD BLACK FRIDAY WISH LIST is Wednesday, September 28th at NOON.