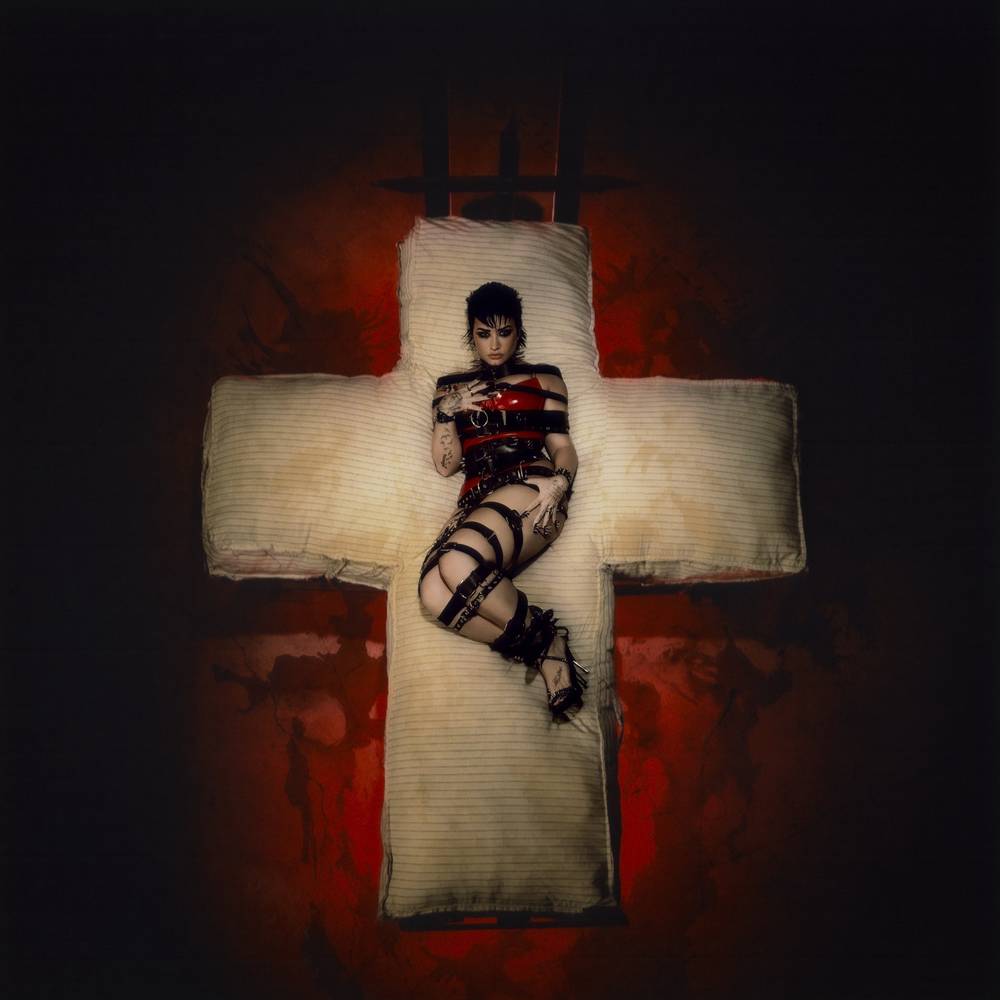 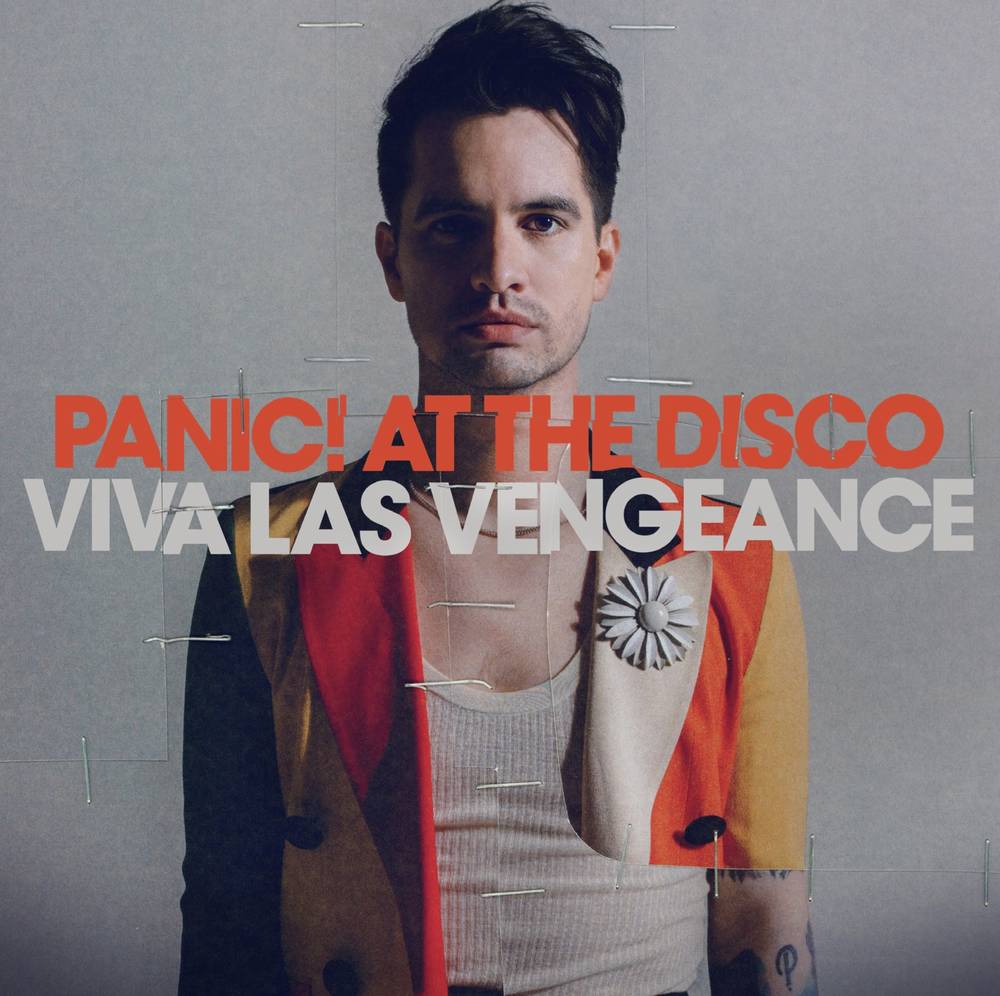 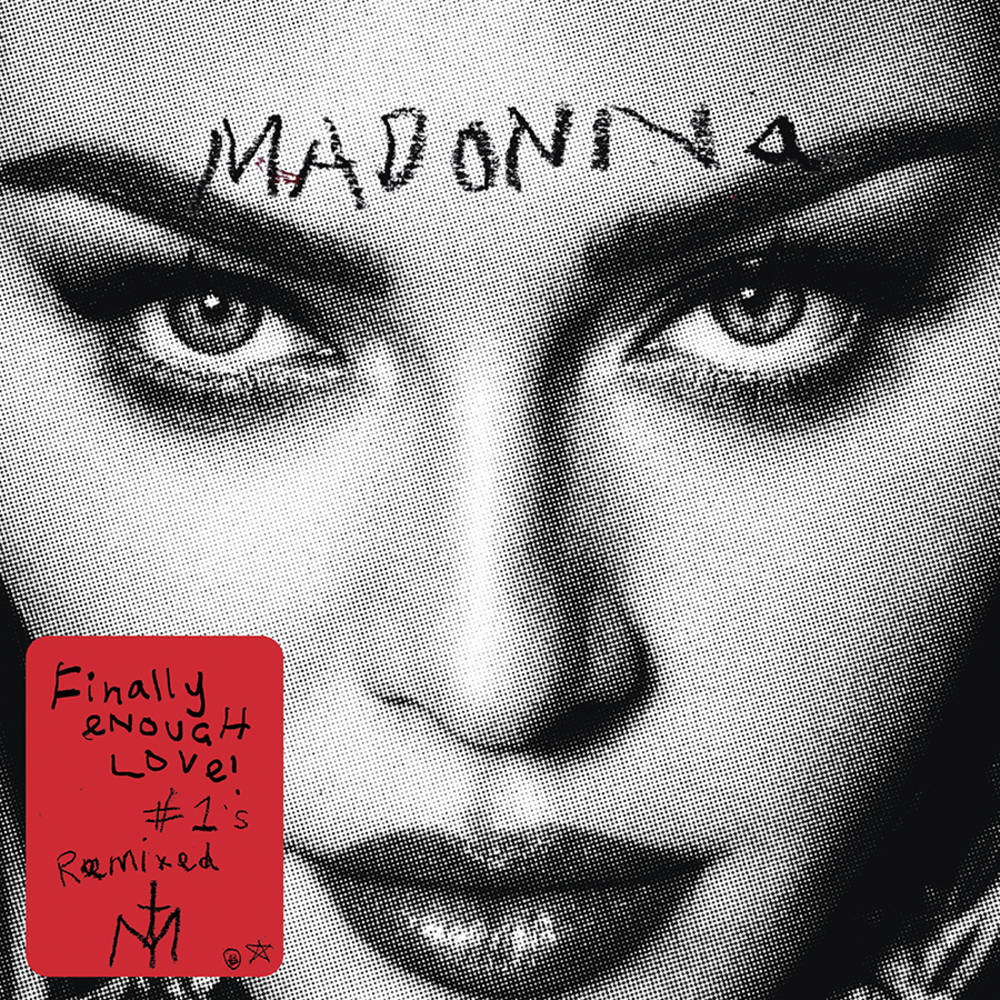 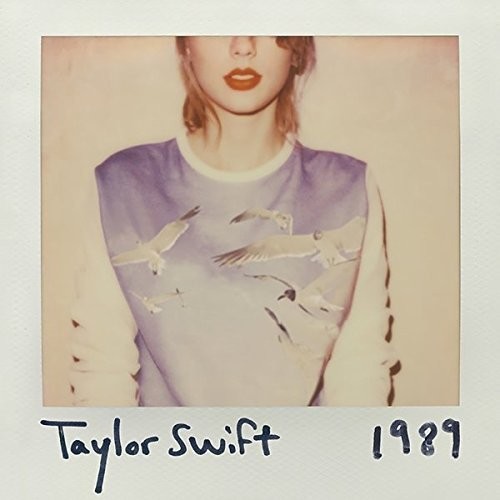 Hello and welcome to a much-abridged version of the Words on Sounds newsletter! We're taking things a bit easy around here this week as summer nears its end and before new releases ramp back up for the fall. Just a few things to note this week: we've got color vinyl editions of the new albums from DEMI LOVATO and PANIC AT THE DISCO, a career-spanning compilation of MADONNA's chart-topping club hits, 'Finally Enough Love', contains some exclusive remixes and a limited edition slipmat, and the frequently-requested TAYLOR SWIFT album '1989' returns in a limited import edition while they last! 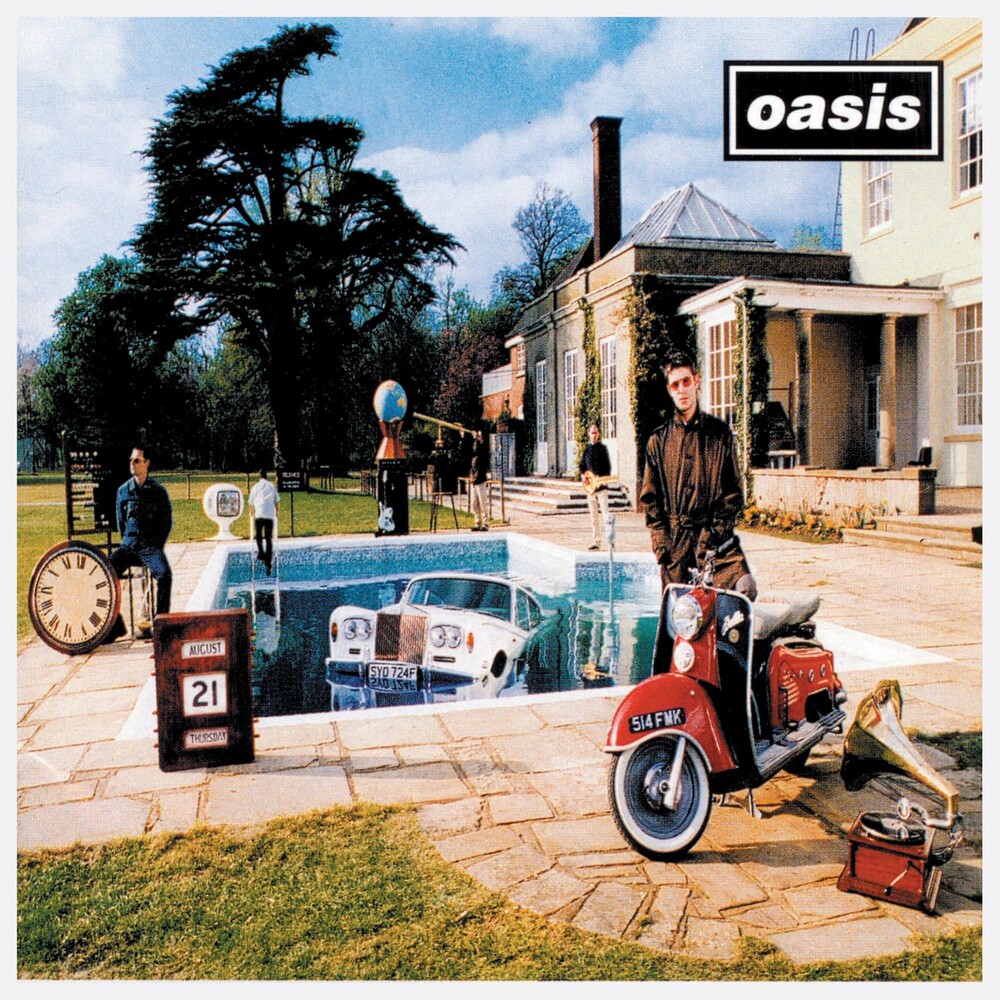 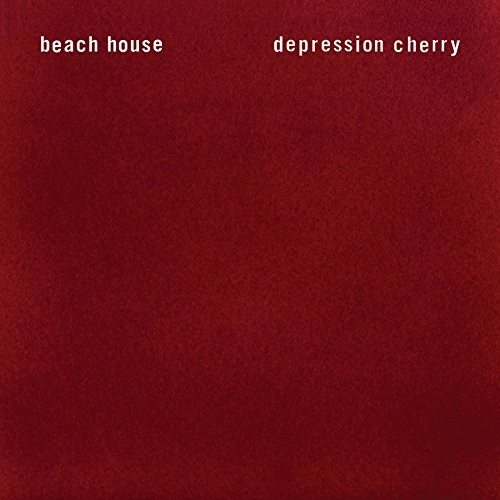 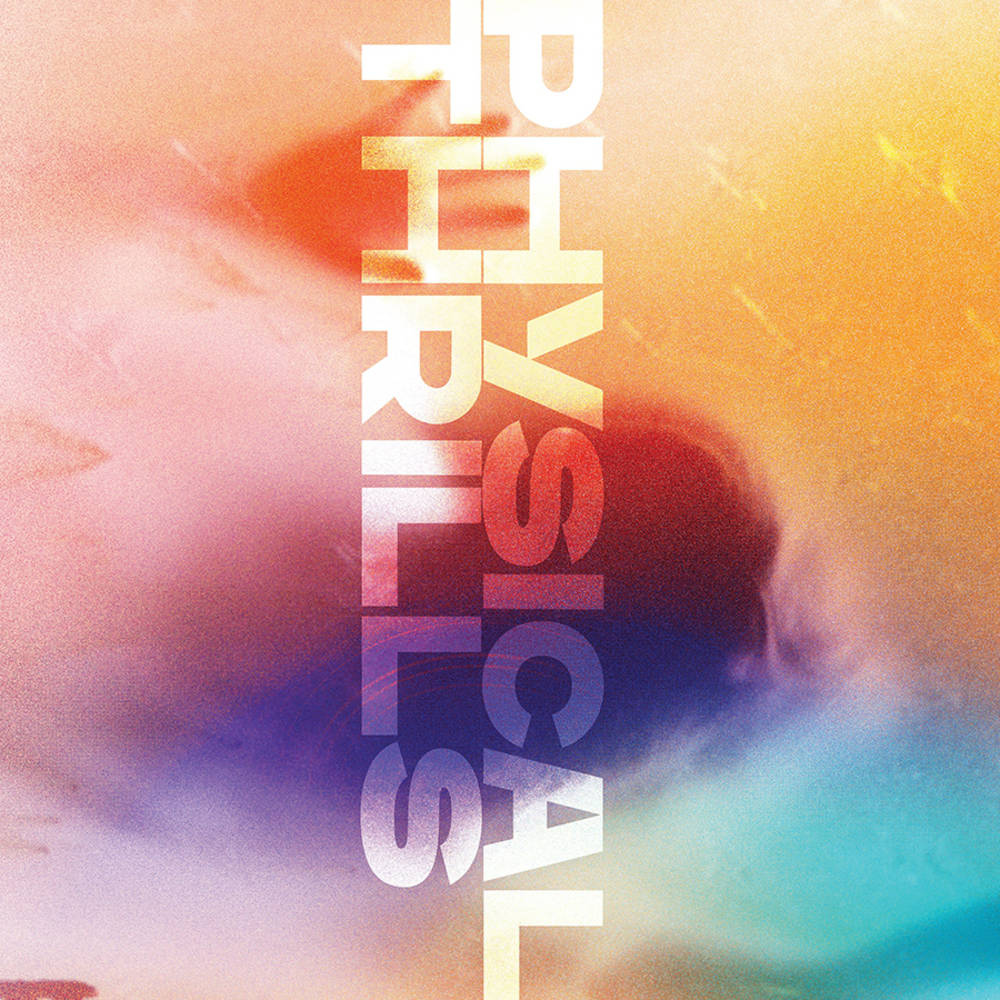 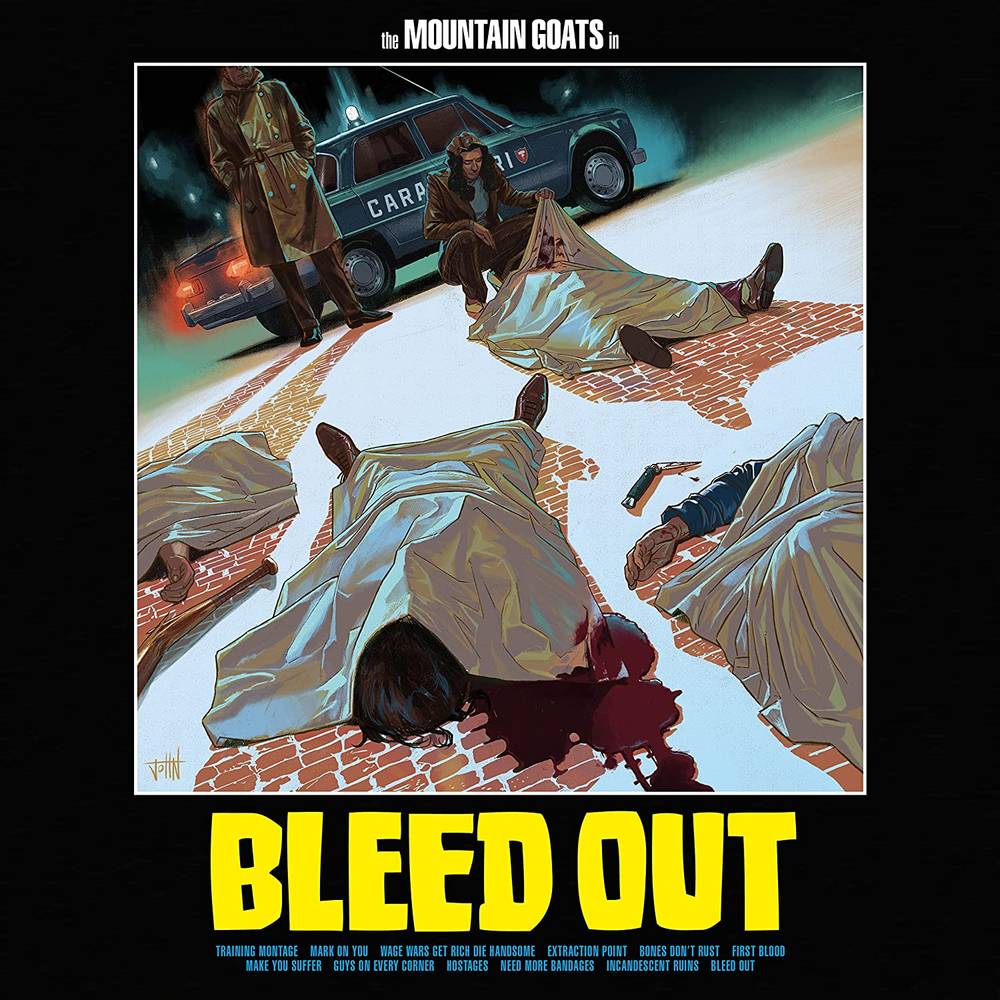 'Be Here Now', the third album from UK trip-pop legends OASIS is back in print, alongside the first repress of the BEACH HOUSE classic 'Depression Cherry' we've seen in awhile. It no longer has its fuzzy cover, something about a worldwide felt shortage or something, but Sub Pop has replaced it with a beautiful metallic foil version. Veteran dream-poppers SILVERSUN PICKUPS return with 'Physical Thrills', while John Darnielle and his MOUNTAIN GOATS return with a fresh, piping hot disc of cathartic indie on 'Bleed Out'. 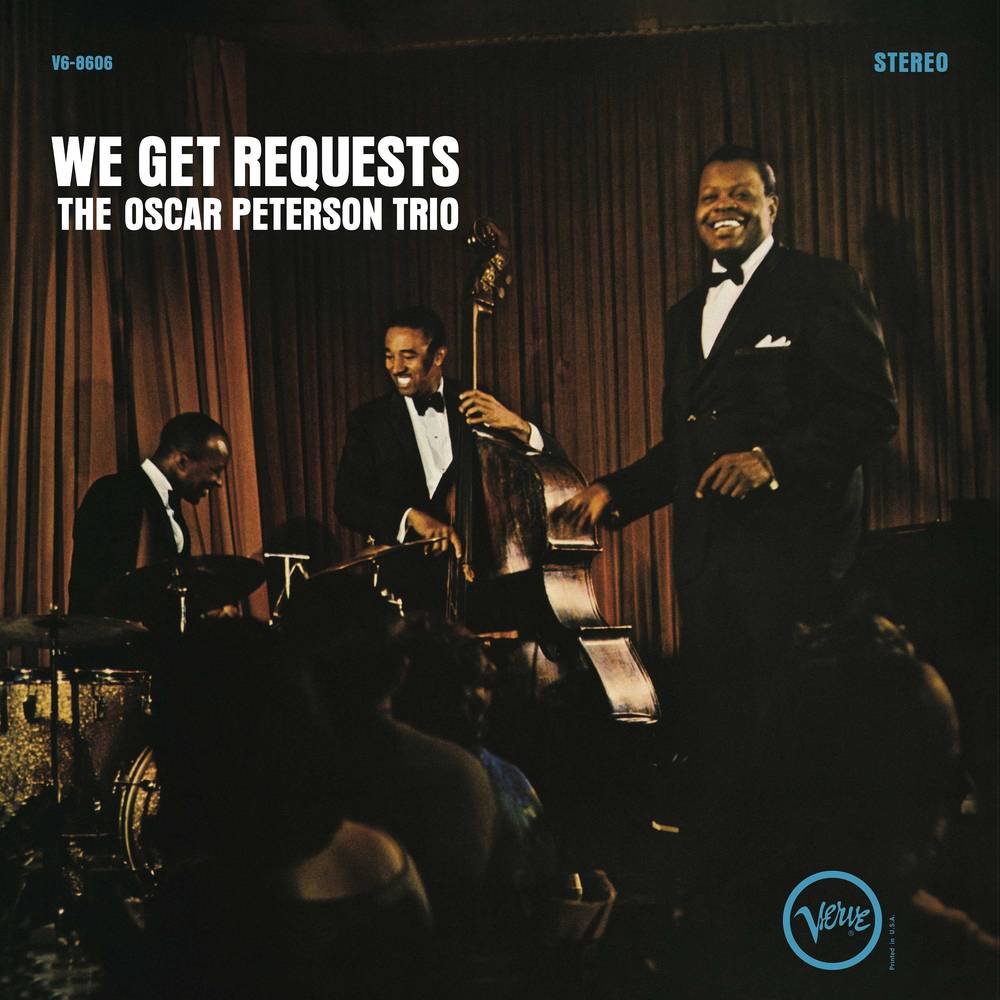 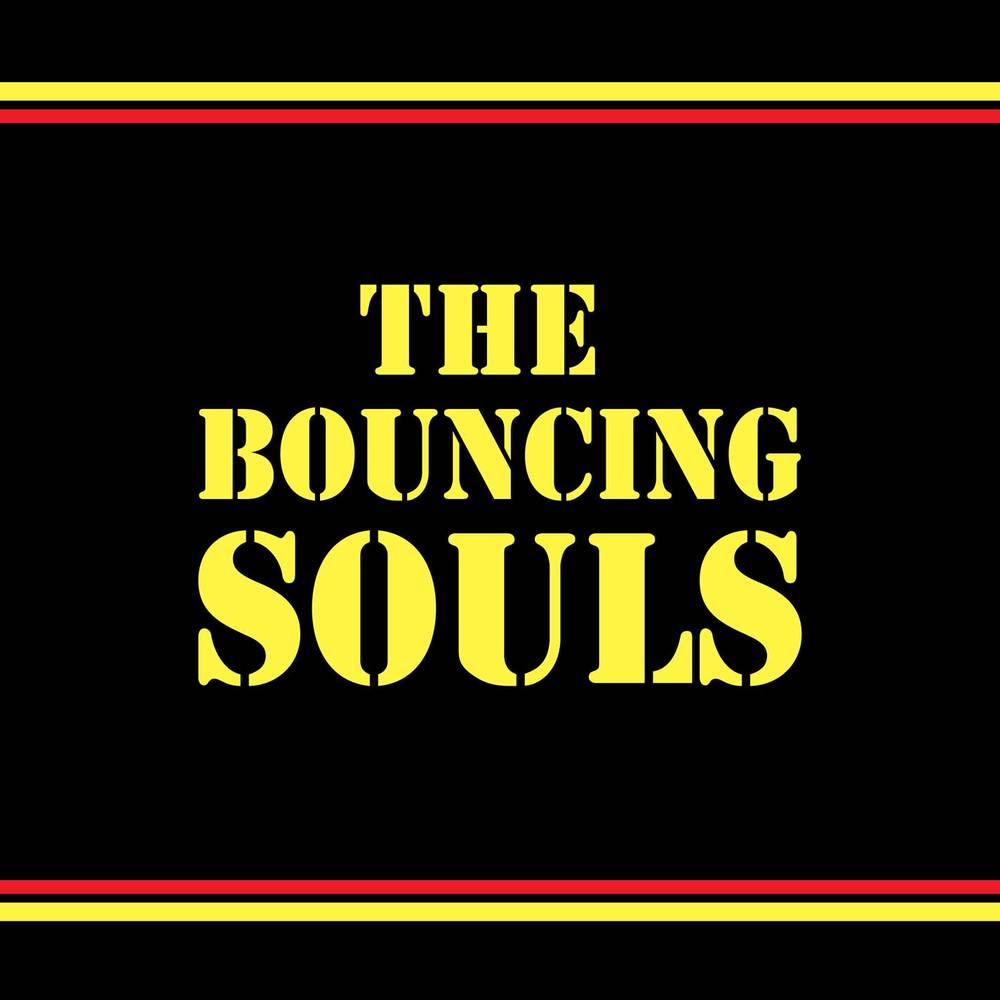 OSCAR PETERSON and his veteran trio of bassist Ray Brown and drummer Ed Thigpen turned their road-tested approach to pop standards, bossa nova, and soundtrack tunes on the 1965 album 'We Get Requests', revived this week with a luscious Verve Acoustic Sounds audiophile edition. Ojibwe pow wow singer JOE RAINEY has brought his idiosyncratic voice and field recordings to play on records by Chance the Rapper and Bon Iver, and now makes his album debut on the 37d03d label with 'Niineta'. Long out of print debut albums from maximalist noise rockers LIGHTNING BOLT and cult-fave ska punkers THE BOUNCING SOULS each make long overdue returns to the vinyl format.

This week's new arrivals has a little something for everyone -- spanning a wide variety of genres & years (just the way we like it!). The bins are chock full of classic rock with names like Steely Dan, The Clash, David Bowie, Tracy Chapman, Black Sabbath, Devo, Pink Floyd, King Crimson, Jimi Hendrix, Rush, The Ramones, and many more. A nice set of rare & seldom-seen Beatles imports are also in, along with a grip of classic rock titles in audiophile format.

A healthy stack of hip hop is in this week; timeless 90s golden era including classics from Outkast, Notorious B.I.G., Camp Lo, Dr. Dre, as well as some early to mid-aughts heat from Clipse, Three 6 Mafia, Mr. Lif, The Roots, Common, J. Dilla, and more.

We round out the week with a nice supply of vintage 7"s, a deep stash of soundtracks, some boogie/electro 12" heaters, soul & country classics, and some classical / 20th century avant garde.