Right off the top, a massive THANK YOU to all of you who participated in Record Store Day with us this past weekend. Coming out of a year like the one we all just had, our expectations for an event like RSD were all over the map, and to say they were exceeded would be an understatement. We are so grateful to you all for helping make the day a (very sunny) breeze! Save the date for the second of this year's Record Store Day Drops on July 17th. 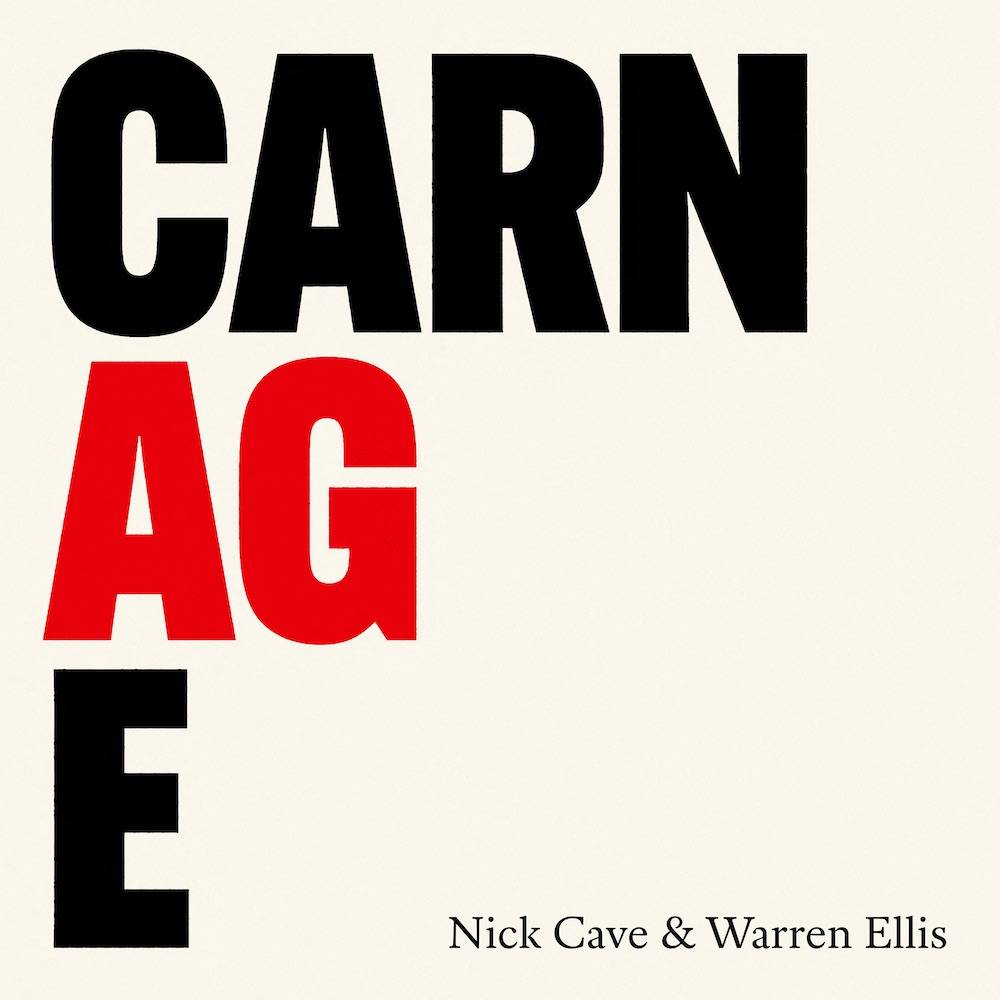 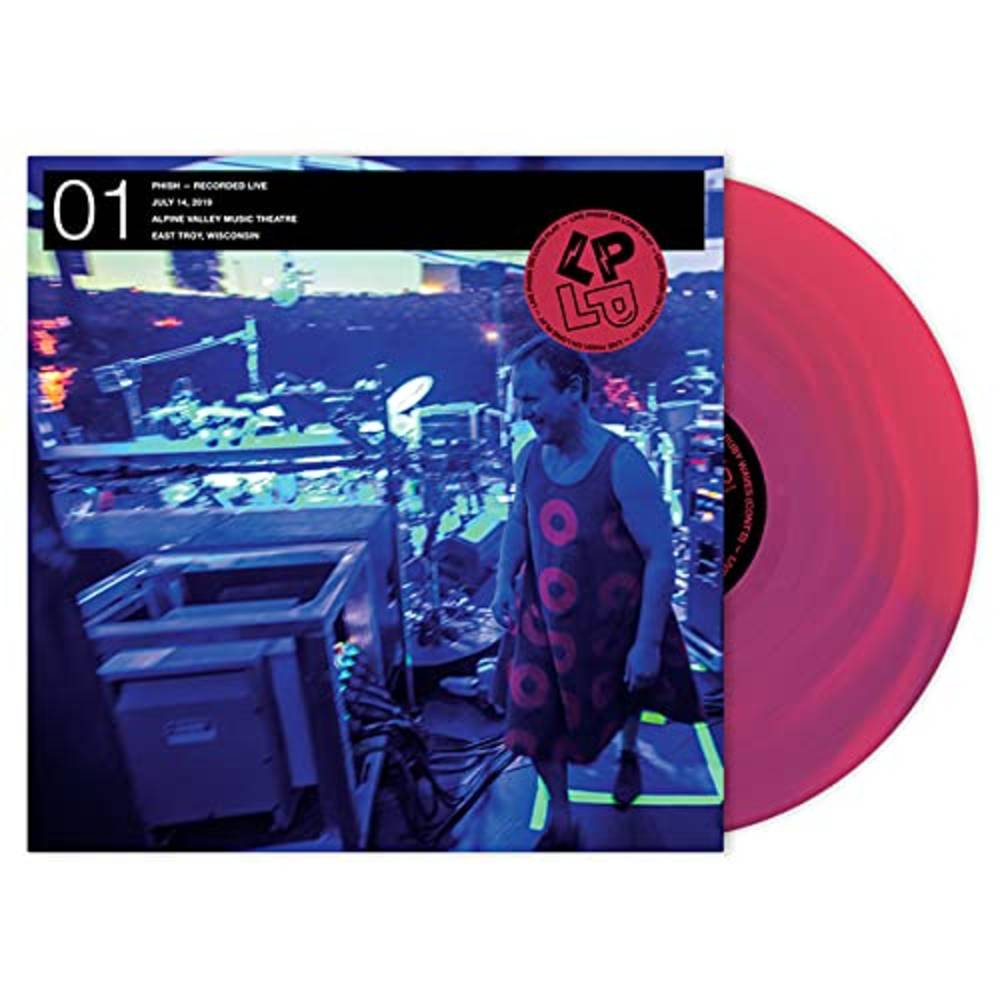 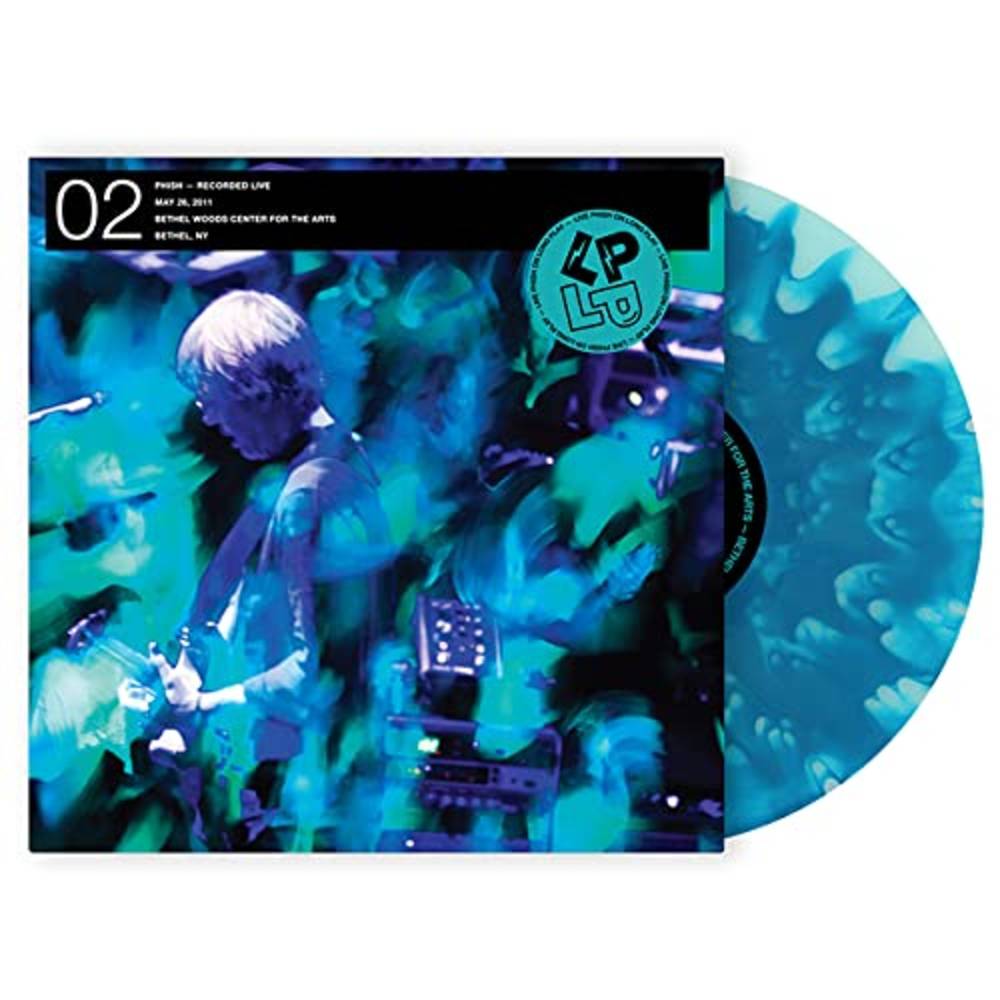 Meanwhile, what RSD hangover? We got plenty of new stuff arriving in the house this week, starting with a new studio album from antipodean heroes NICK CAVE and WARREN ELLIS. 'Carnage' is a visceral lockdown record from the duo, continuing the bard Nick's gripping, instantaneous run of records since 'Push the Sky Away', with F-bombs aplenty. Decentralized neo-soul collective SAULT bless us with their second untitled double album, '(Black Is)', another sweeping panorama of black diasporic underground music which showcases its influences more so than its players. Limited copies of this sprawling gatefold release, as always. Psst, hey you...in line at the portajohns, we've got a pair of live LP releases from PHISH including one from our own backyard Alpine Valley in here, and they will probably run out before your buzz does. Beautiful marble color vinyl on these! 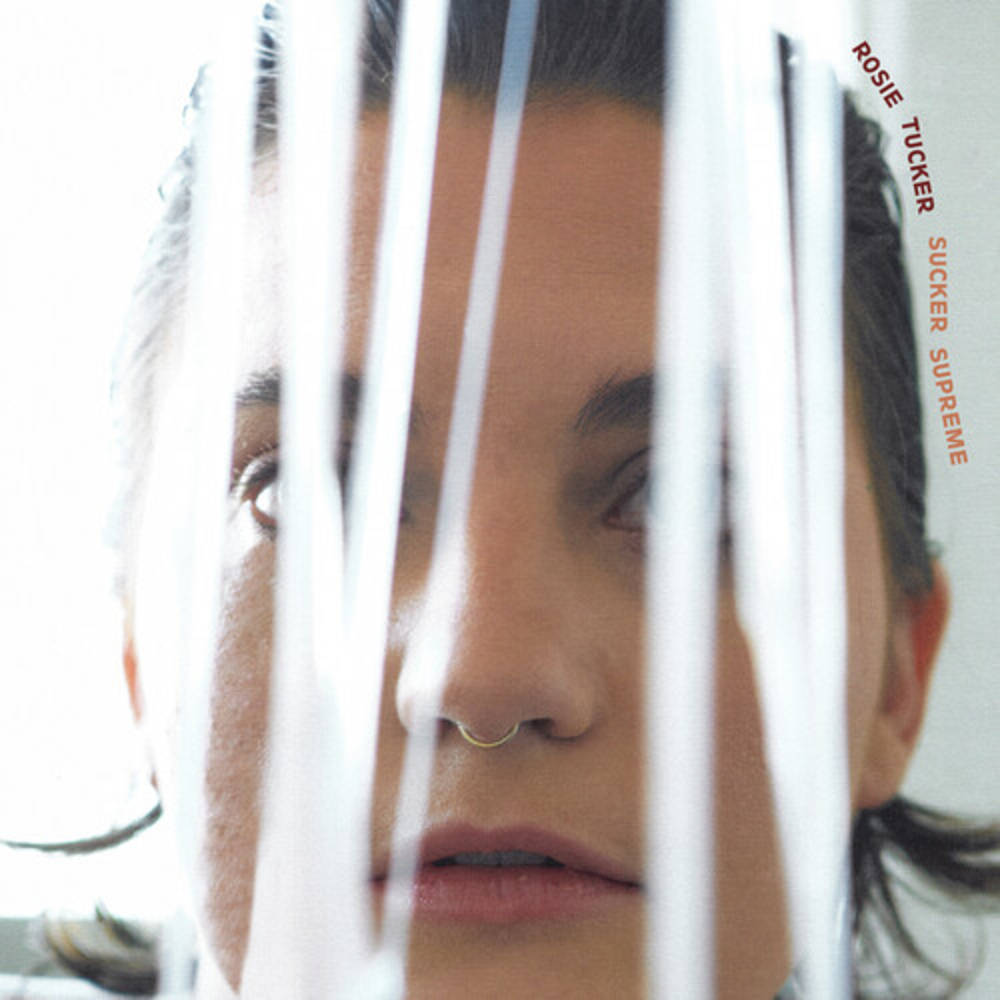 From his new home studio near the rural mountain village of Kami-cho, Japan, the first new solo album from MASAYOSHI FUJITA in some time is a welcome arrival. 'Bird Ambience' finds the marimba master integrating his music with his surroundings on a whole new level. If you've never heard LAMBCHOP before, it's hard to say where you should start, so far are we into the ineffable subconscious of Kurt Wagner's neo-classical folk drift on 'Showtunes'. Why not start here? Inspired tin-can garage pop from LA's ROSIE TUCKER is here on 'Sucker Supreme'. 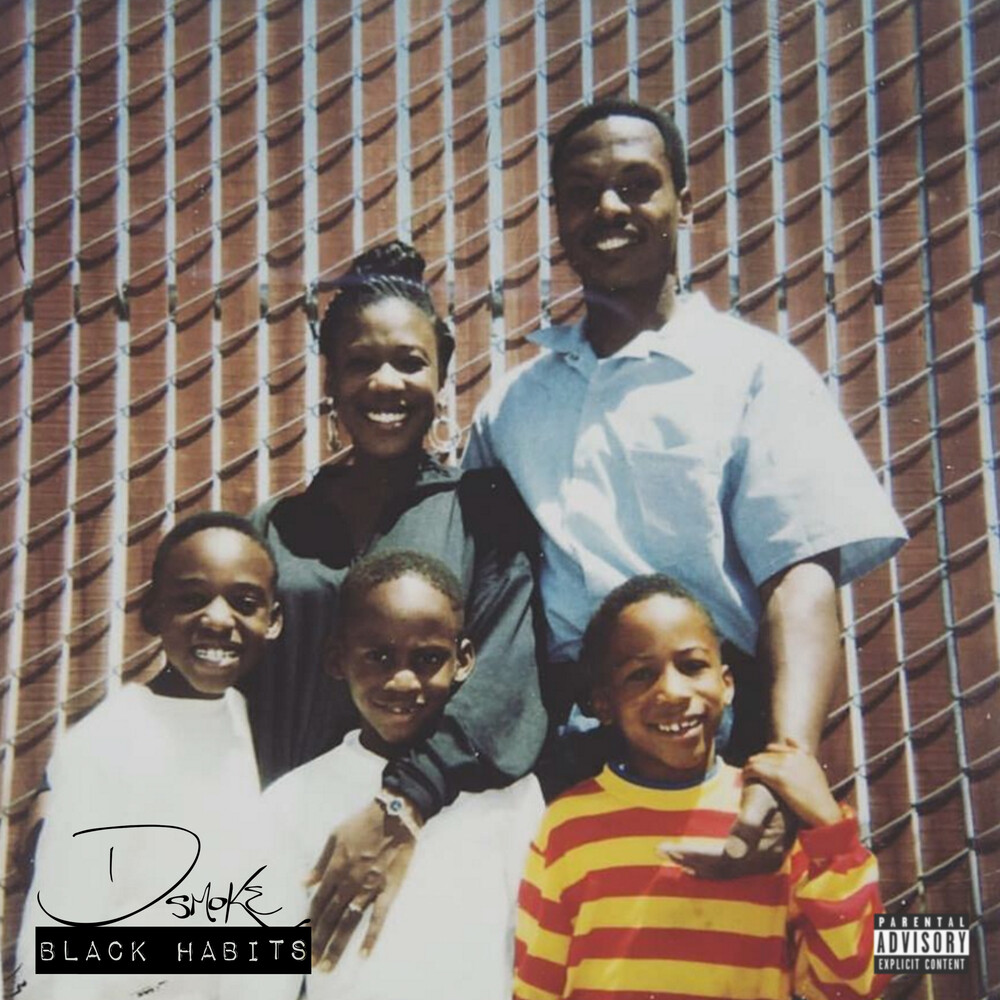 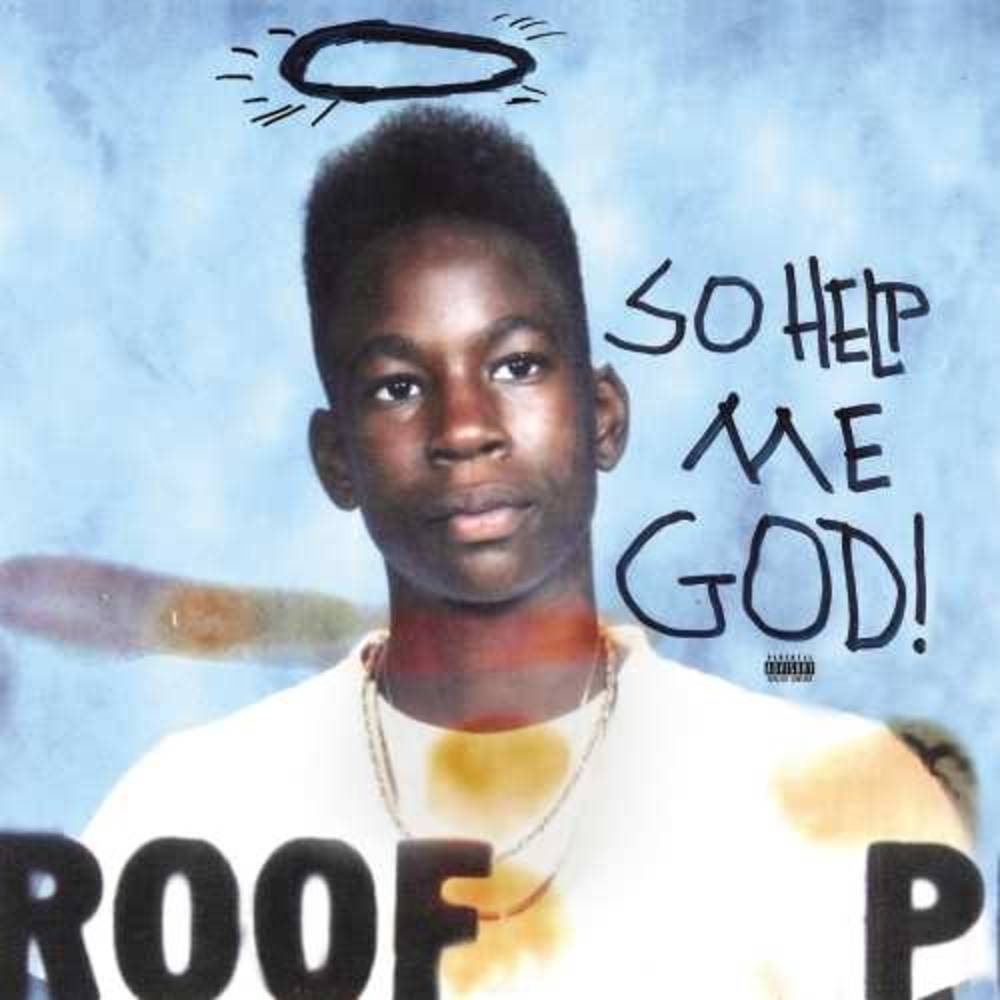 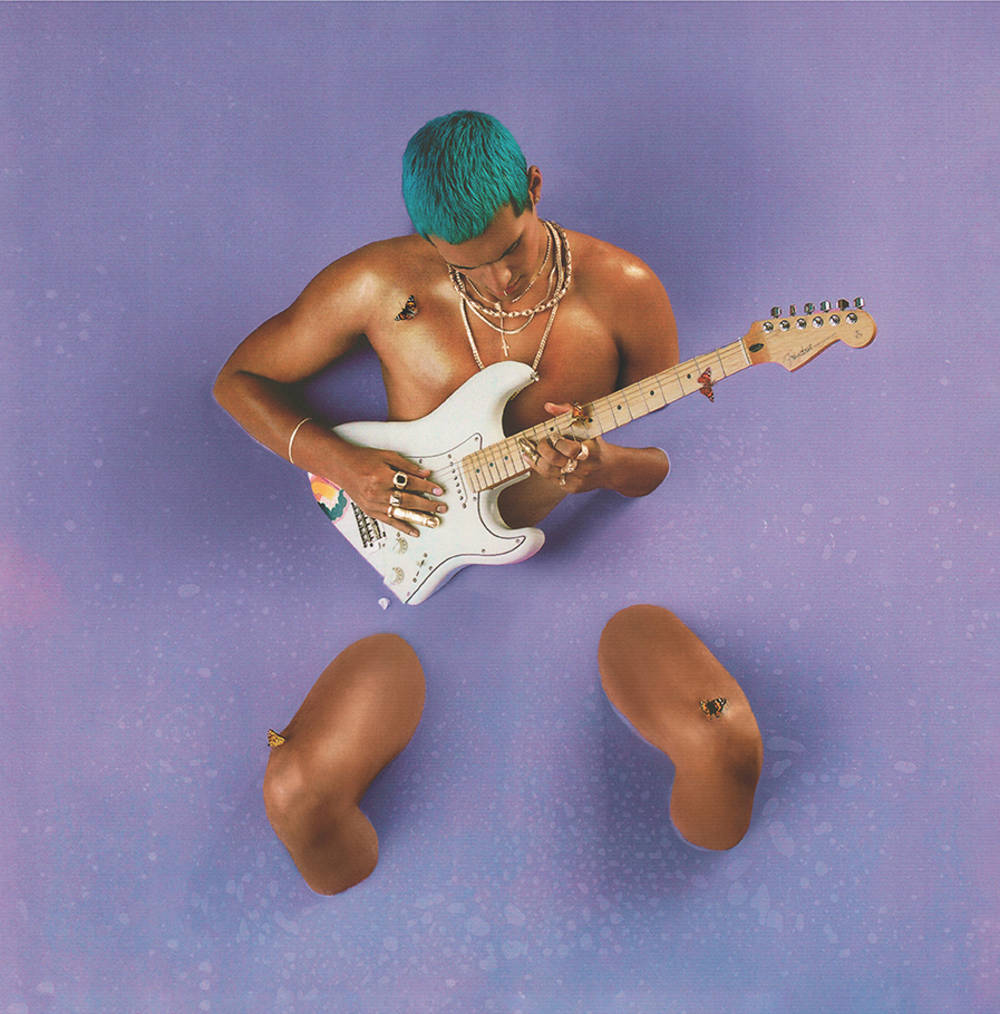 Rapper D SMOKE represents the eclectic brew of his native Inglewood on his debut LP 'Black Habits', and a new record from 2 CHAINZ called 'So Help Me God' bids farewell to Def Jam with a bang, sporting cameos from Kanye, Uzi and Wayne, and a bonkers cover of Hall & Oates. Behold the wild range of singer/producer OMAR APOLLO on his debut record 'Apolonio', checking many of the post Frank O/Blood O boxes. 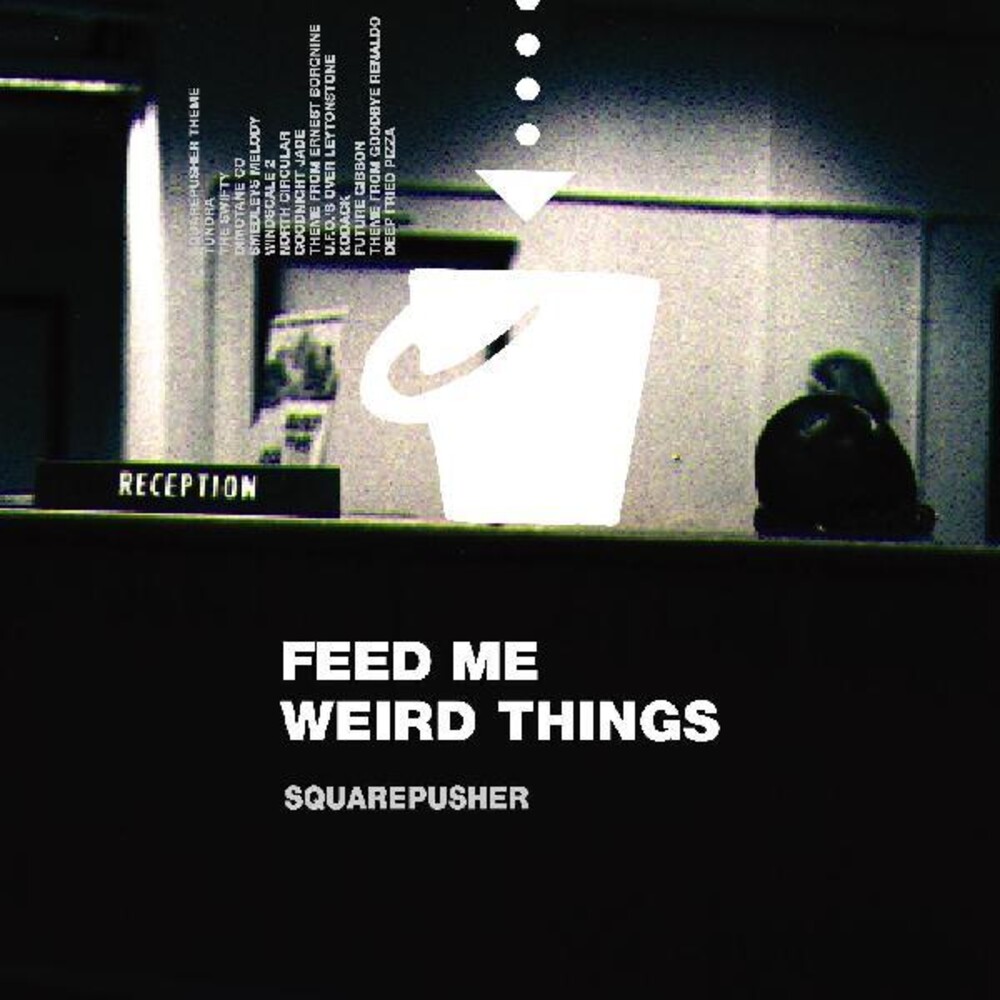 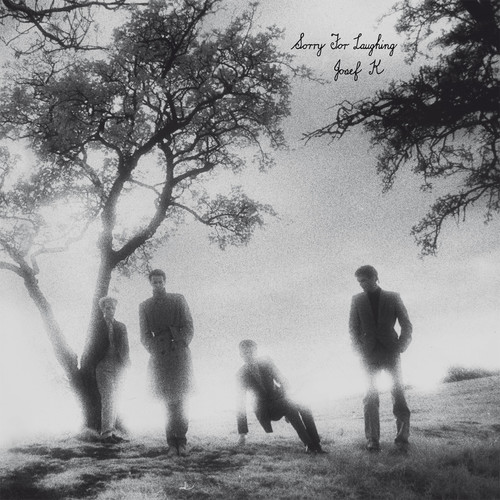 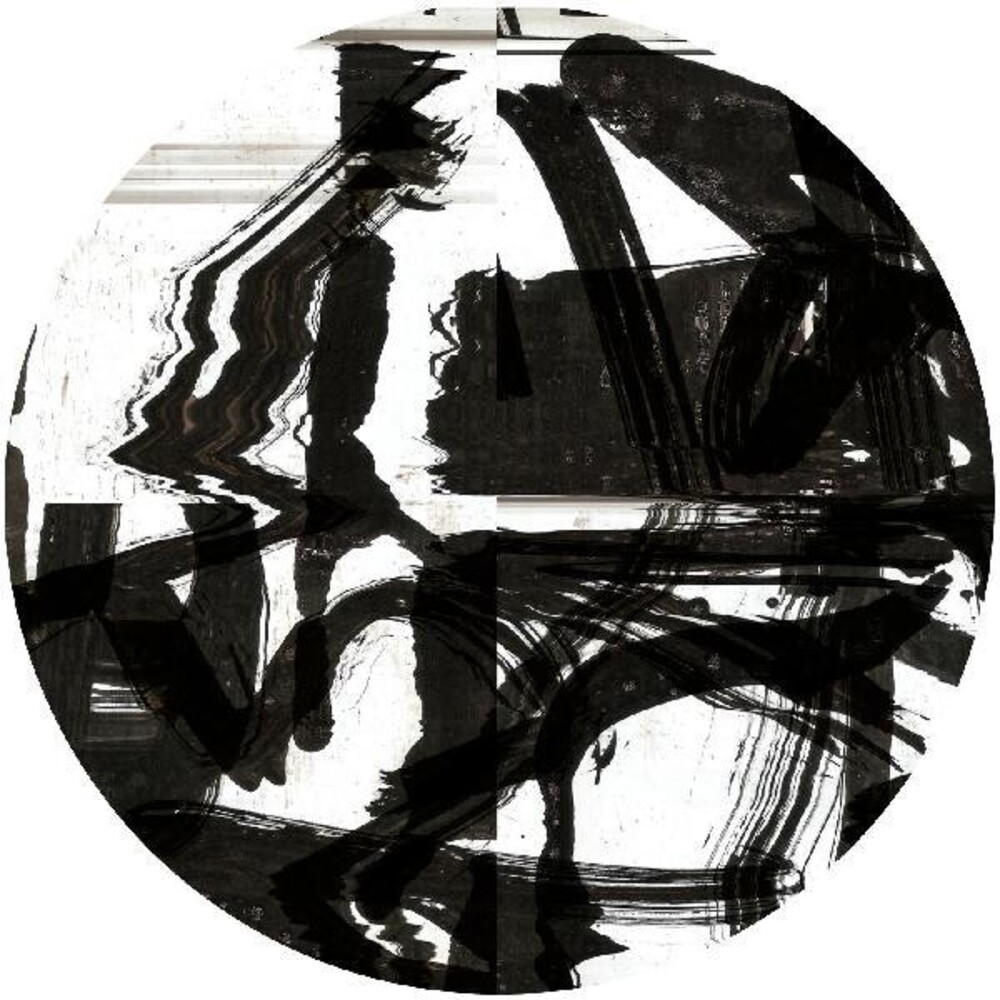 We had the SQUAREPUSHER record 'Feed Me Weird Things' on in the shop earlier this week, and a customer asked "Is this a new Squarepusher?" No my friend, this is his debut album from 1996, and it surely bangs as hard as any fresh-faced boiler-rooming bloke to this very day. Warp continues their world class reissue projects oomphening the label's foundational releases with a 25th anniversary edition 2LP on clear vinyl with an additional 10". Scottish post-punk legends JOSEF K have a new vinyl pressing of their razor-sharp debut 'Sorry For Laughing' back in print, and a new EP from producer RIAN TREANOR goes directly for the kill, four obstacles to evade with rave maneuvers. 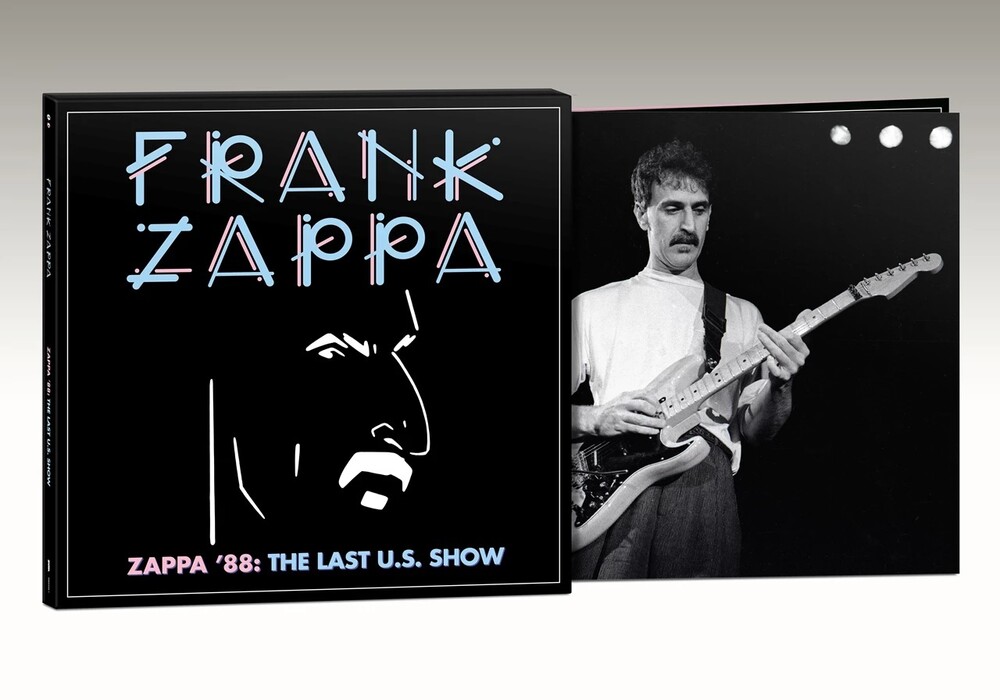 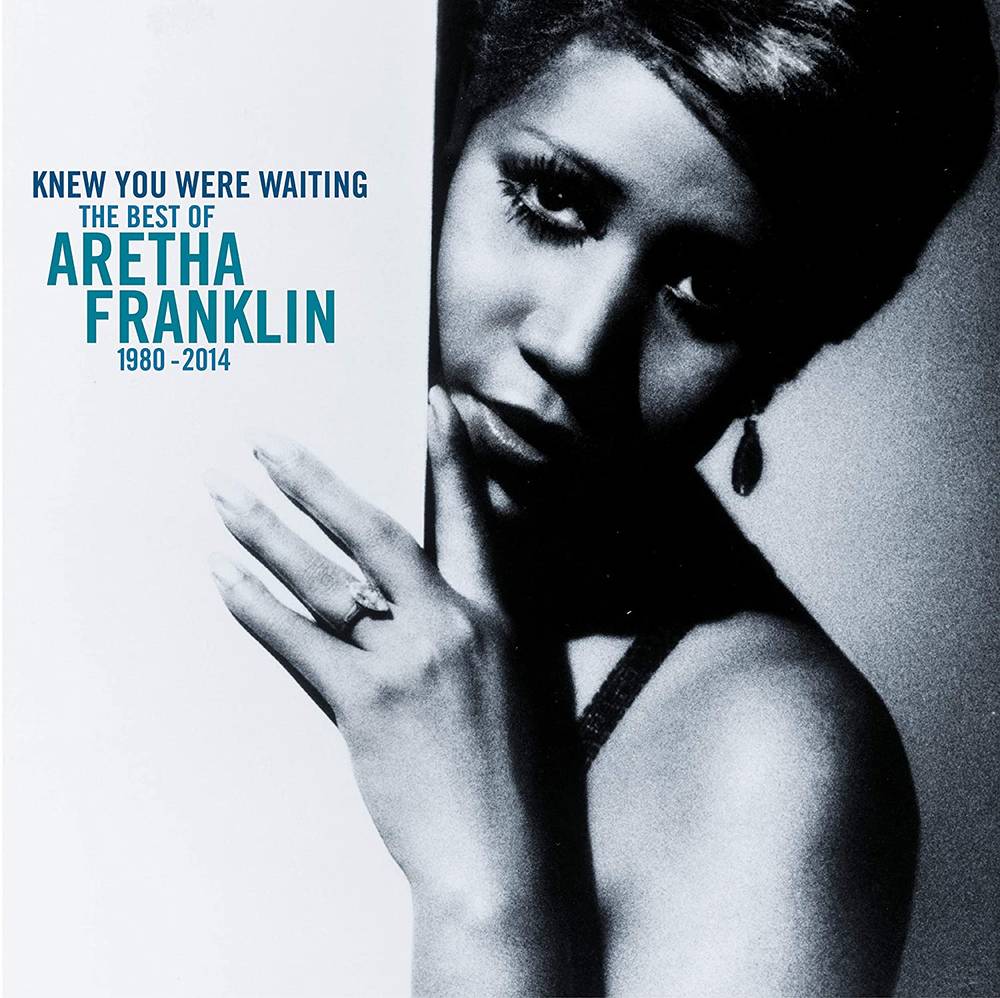 A gang of more celebrates ANDY GILL and GANG OF FOUR on a new tribute comp called 'The Problem of Leisure'. FRANK ZAPPA's final US show is enshrined with a deluxe vinyl set called 'Zappa 88'. The best of the latter half of the career of the one and only ARETHA FRANKLIN is toasted on 'Knew You Were Waiting'. 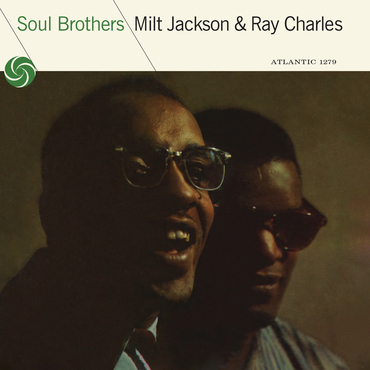 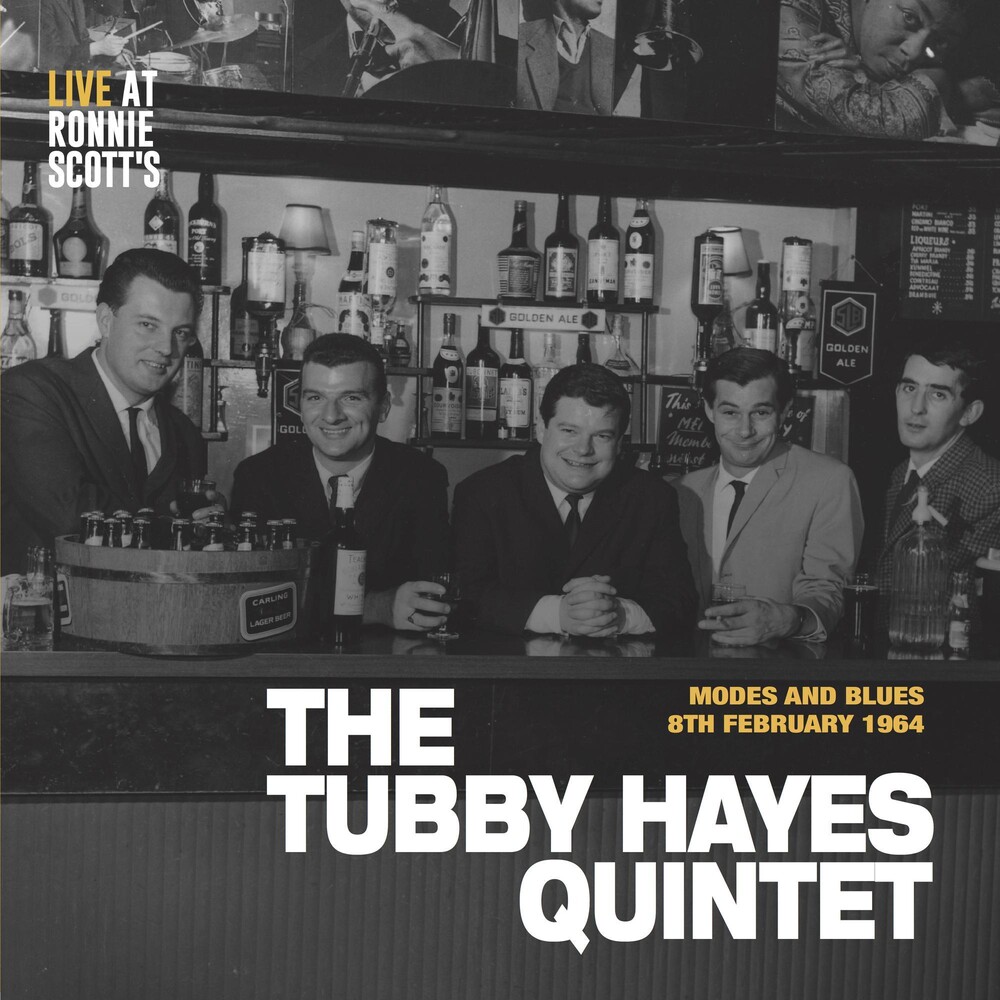 The obscure byproduct of funk and fate that is THE EBONI BAND's lone 1980 album finally gets a legitimate reissue this week, with inputs from original participants like Greg Middleton and Art Stewart, both veteran Motown producers. The album originally came together when an expat Motown exec teamed up with a group of West African musicians, flying in luminaries like Fred Wesley from the JB's to join the session. The single LP they produced is an absolute high point of Ivory Coast meets West Coast party-soul seance, and can't be recommended enough! An early classic from MILT JACKSON and RAY CHARLES is restored in a new mono pressing, and we've got a great live set from the TUBBY HAYES QUINTET back in print!

Downstairs we go for this week's Used Vinyl Alert. First up, a reminder that we put out some very tasty slabs for Record Store Day on Saturday afternoon and while many of them have found their new homes, a lot of great ones are still left! Post-punk, jazz, reggae, psych, and hip-hop rarities are still to be had. 1. We OPEN at 8AM for RSD shopping

3. While in line, you will be handed a menu of all RSD titles

4. We will pull your requests & you will check out outside

5. The shop will open for normal browsing at approximately NOON with RSD titles upstairs

Thank you for helping us to keep this event safe & fun.

Beyond the day-long frenzy, RSD exists to offer proof of the lively role record stores play in the community and a chance for folks on both sides of the counter to offer gratitude for each other. It's a capsule-sized snapshot of what this whole record world is about. Whether you’re a hardcore type who times their arrival for a spot at the front of the line or somebody who waits until the afternoon for a more leisurely experience, we hope you’ll join us.

We are looking to hire a shipping clerk. Requirements: